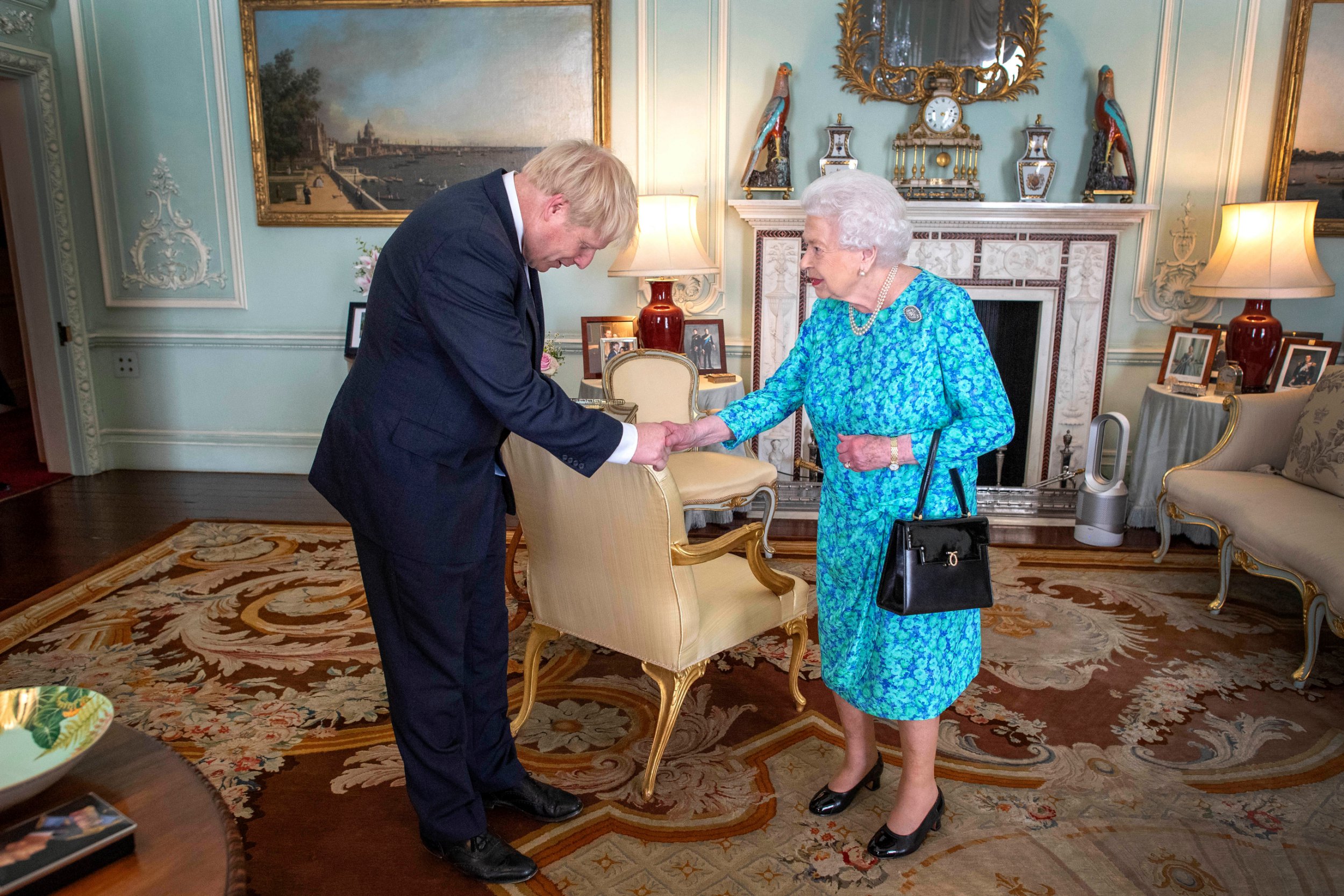 LONDON, May 25 (Reuters) – Prime Minister Boris Johnson and other British political leaders paid tribute to “remarkable” Queen Elizabeth on Thursday ahead of four days of celebrations next week to honour her 70 years on the throne.

Elizabeth, 96, marked seven decades as queen in February, and nationwide events to commemorate her Platinum Jubilee, including a thanksgiving service and a music concert outside Buckingham Palace, will take place from June 2 to 5.

In parliament, Johnson led the acclaim to Britain’s longest-reigning monarch in a “humble address”.

“No monarch, by her efforts and dedication and achievement, better deserves the attribute of greatness. And for me, she is already Elizabeth the Great.”

He said in the 25,677 days she had been queen, Elizabeth had carried out more than 21,000 official engagements in more than 100 countries, and given her assent to some 4,000 pieces of legislation under 14 prime ministers.

The queen was also the holder of at least seven world records, including the most summer Olympiads opened by one person, he added.

Keir Starmer, leader of the opposition Labour Party, said it was impossible to imagine Britain without her, calling her “the most famous face on the planet”. He added Elizabeth had been “the perfect monarch for the people and the times that she led”.

Elizabeth became the queen of United Kingdom and more than a dozen other realms including Canada, Australia and New Zealand on the death of her father King George VI on Feb. 6, 1952, while she was in Kenya on an international tour.

The four days of celebrations begin next Thursday with the traditional ‘Trooping the Colour’ military parade in central London.

They will also include a service at St Paul’s Cathedral on Friday, a concert outside Buckingham Palace the next day and a pageant through the British capital on Sunday.