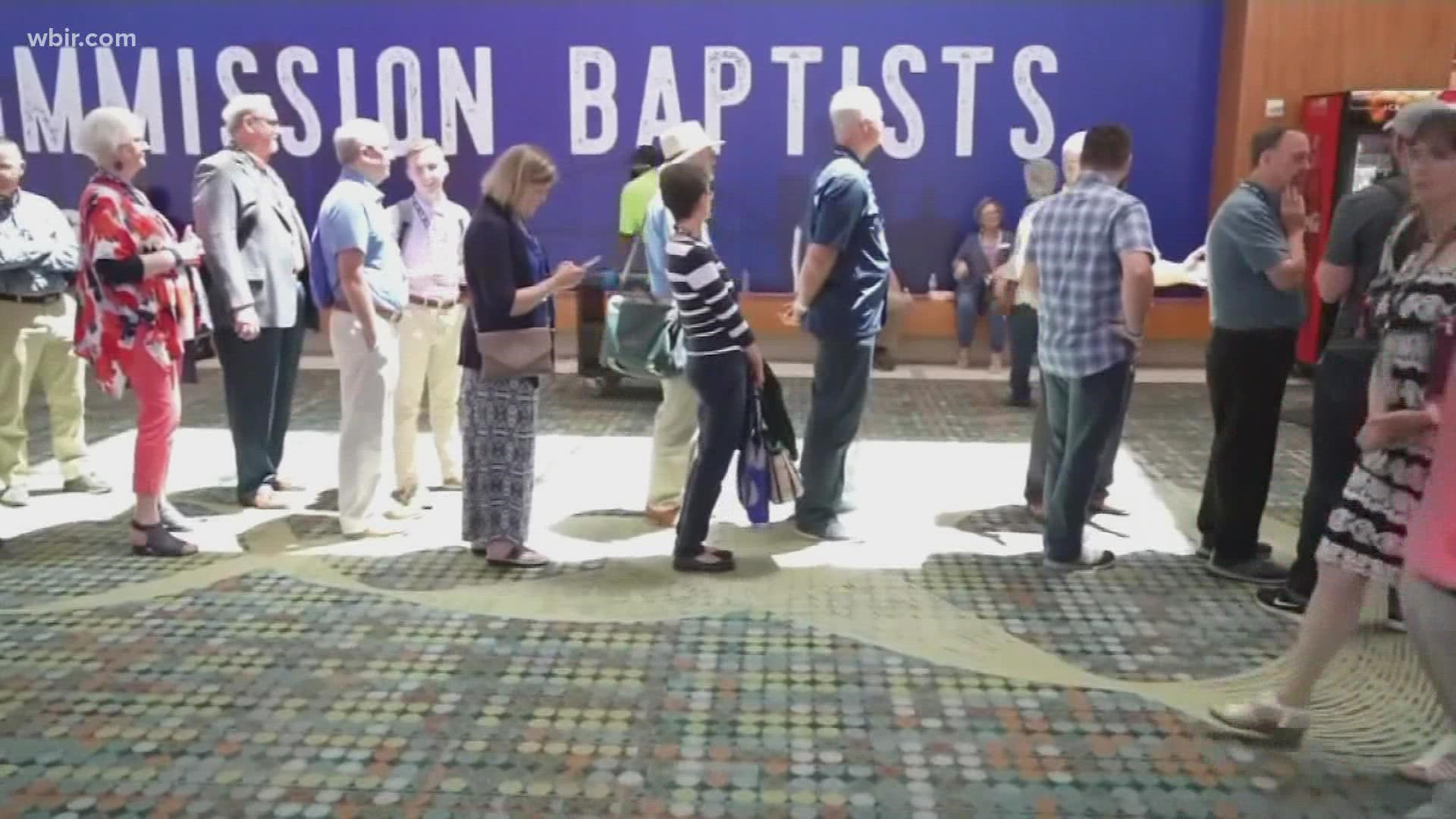 KNOXVILLE, Tenn. — In response to an explosive investigation, top Southern Baptists have released a previously secret list of hundreds of pastors and other church-affiliated personnel accused of sexual abuse. It is 205 pages long and was made public late Thursday.

More than 700 entries fill its pages. Eleven people with ties to East Tennessee can be found in the list, which compiles known incidents from the 1990s to 2019.

The people included in the list are below, with descriptions of the incidents surrounding them and the years they were reported.