Texas Gov. Greg Abbott Says He is ‘Livid’ About Being ‘Misled’ on Poor Police Response to Uvalde School Massacre 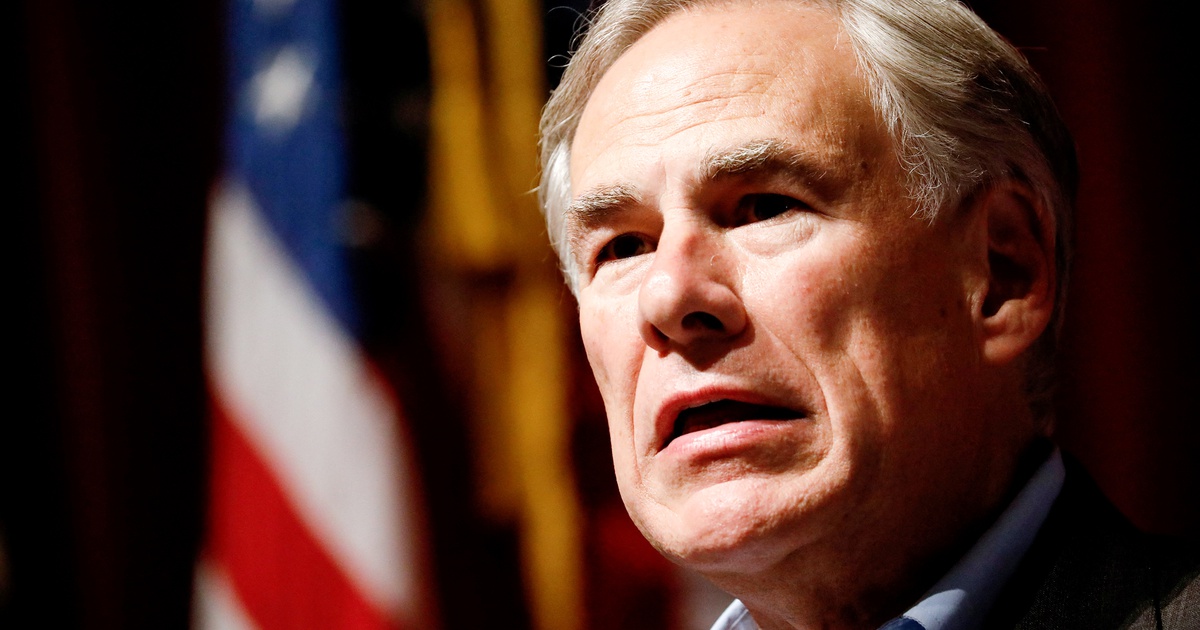 Texas Gov. Greg Abbott said Friday he was “livid” about being “misled” on initial reports of the immediate police response to the school massacre in Uvalde.

But Abbott, at a press conference in Uvalde, rejected any calls for increased gun control measures — such as background checks — in response to the mass shooting at Robb Elementary School, where 19 children and two teachers were slaughtered.

Abbott and other officials earlier this week said a school resource officer confronted the killer as he entered campus, a claim that law enforcement later retracted. There were also conflicting timelines about how long law enforcement agents waited before entering the school to stop the gunman.

The governor said investigators need to “get to the very seconds of exactly what happened with 100 percent accuracy and explain it to the public and most importantly to the victims who have been devastated.”

Abbott insisted officials will get to the bottom of why responding police didn’t take more aggressive action to “eliminate” the killer.