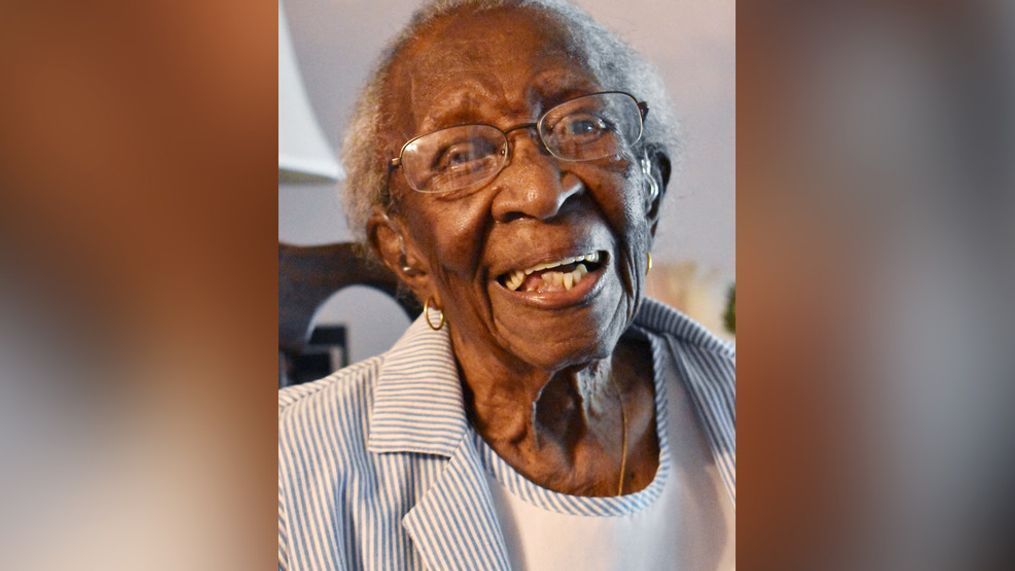 Viola Roberts Lampkin Brown, one of the oldest people in the world and the oldest person in the state of Virginia, died last Saturday after enjoying two cups of ice cream. She was just five months shy of her 111th birthday.

“She went quietly in her sleep around 1 a.m. on Saturday,” her great-nephew, Andrew Roberts, told The Christian Post in an interview. As stated in her obituary, she died “in the Berryville, Va., home where she had lived since 1936.”

Brown, who was born on Oct. 4, 1911, was a strong Christian woman who told CP shortly after her birthday last year that her faith has helped her survive both World War I and World War II, pandemics and segregation.