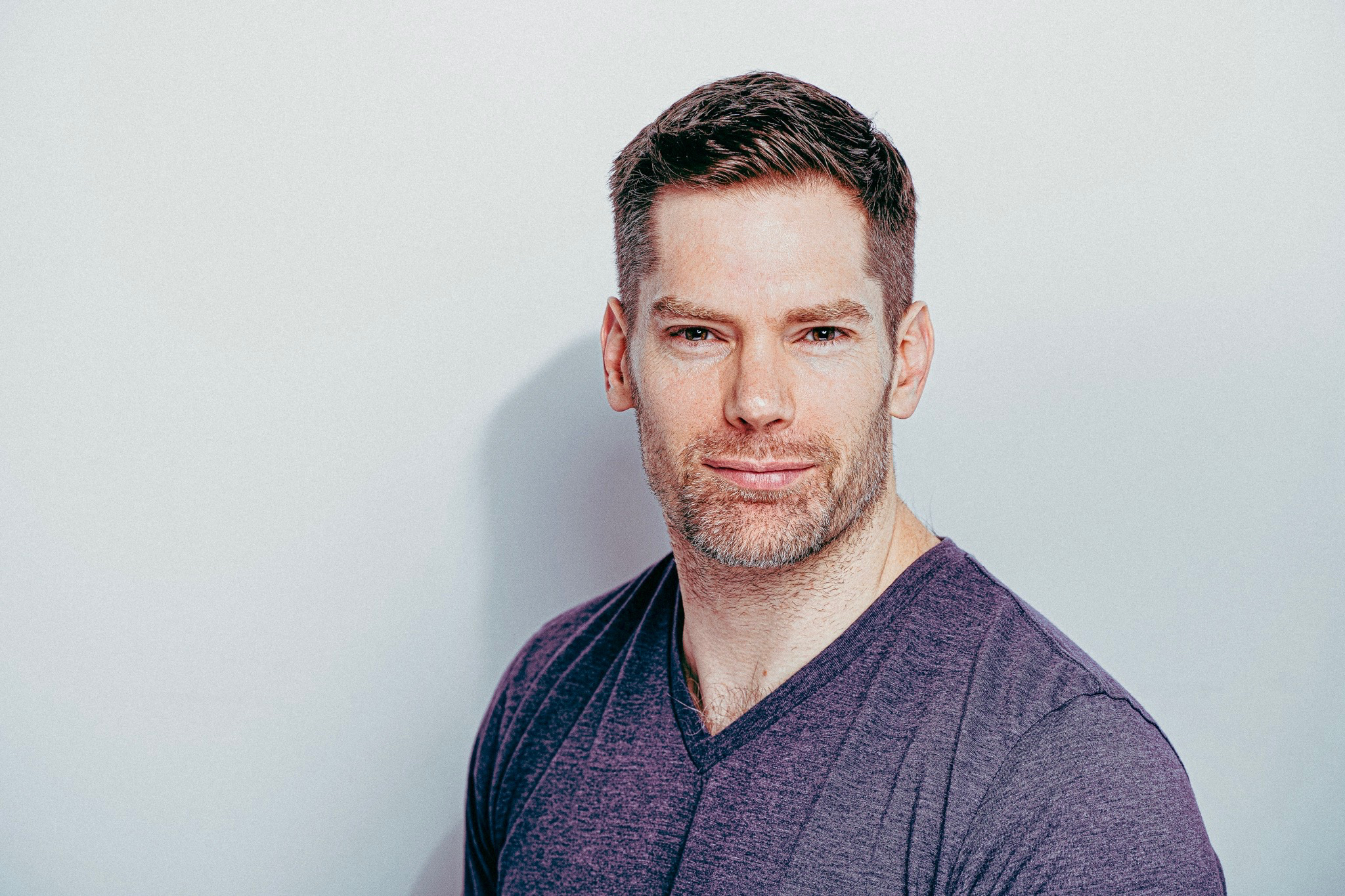 Dallas Jenkins, the creator of the most successfully crowdfunded series of all time, “The Chosen,” said he’s setting the record straight for the last time on the matter of whether he believes Mormons are Christians.

Throughout the years, Jenkins has mentioned that he has friends who belong to The Church of Jesus Christ of Latter-day Saints (LDS church), among them being the brothers who launched Angel Studios, the streaming platform behind “The Chosen.” However, Jenkins, the son of Jerry B. Jenkins, the writer behind the bestselling Left Behind franchise, has repeatedly said the studio owners’ beliefs have nothing to do with the content in the series.

In a video posted on YouTube Thursday, Jenkins addressed various rumors about his views concerning Mormonism and its connection to “The Chosen,” a popular multi-season series about the life of Jesus Christ that has been viewed nearly 400 million times worldwide.