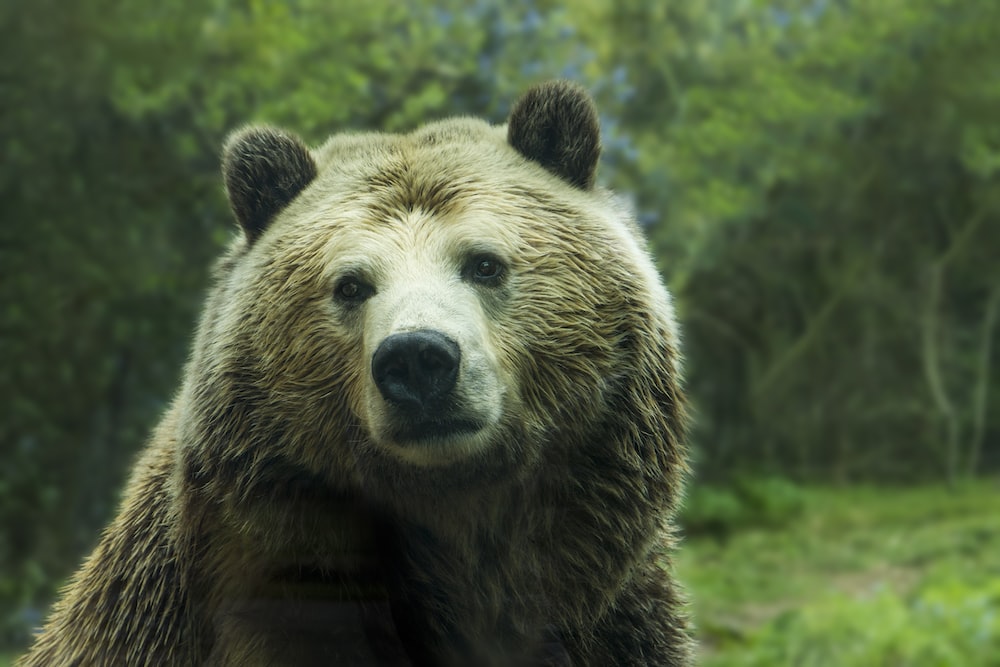 It’s been a tough year for stocks — and it’s only getting worse.

On Friday, the S&P 500 index entered an intraday bear market for the first time since 2020 and also signaled a market close below a January record.

A bear market occurs when a stock index declines 20 percent or more from its most recent high.

For the S&P 500 index — which includes major companies like Amazon, Apple, Bank of America and Walmart and is most often used as a proxy for the broader stock market — the most recent high happened on Jan. 3. The sell-off since then has been sparked in part by the Federal Reserve’s decision to raise its key interest rate, making it more expensive to borrow and thus restricting the overall financing environment.

The sell-off has only accelerated as inflation hovers at 40-year highs and as the Federal Reserve pursues its monetary tightening measures.

Stocks on Wednesday saw their worst single-day decline in years, after the retailer Target reported revenues and profits that were worse than analysts’ expectations. Shares in other retail companies like Walmart dipped as well.