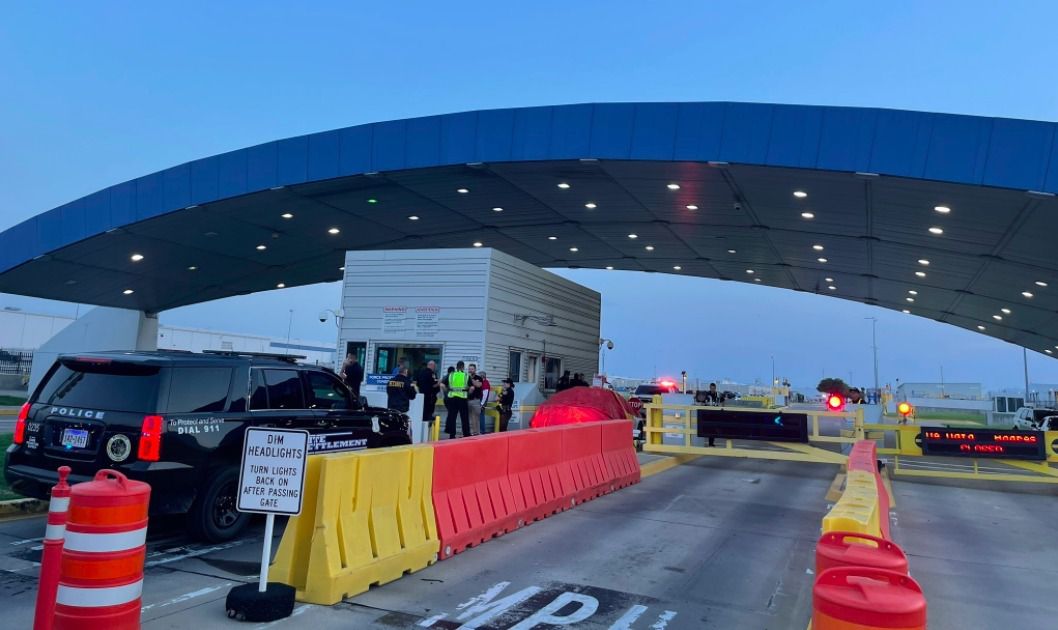 A 60-year-old man is dead after a shooting at the Lockheed Martin facility in Fort Worth on May 19.

Christopher Cook, the police chief with the White Settlement Police Department, confirmed during a news conference that the incident started around 5:30 a.m. when the man pulled up to the main gate. Security said he was looking for some type of law enforcement agency and was trying to gain entry.

According to officials, at some point during the interaction the man pulled out a weapon and shot himself. This was the reason police reported earlier that there was no active shooter situation at the defense contractor location.

While preventing the man from getting inside, security noticed a ‘suspicious device’ — later determined to be a briefcase — in the backseat of the vehicle. White Settlement police expanded their lockdown perimeter and sought the help of federal officials after the ‘suspicious device’ was found.

Bomb technicians from the Fort Worth Police Department were called to the scene to evaluate the device.