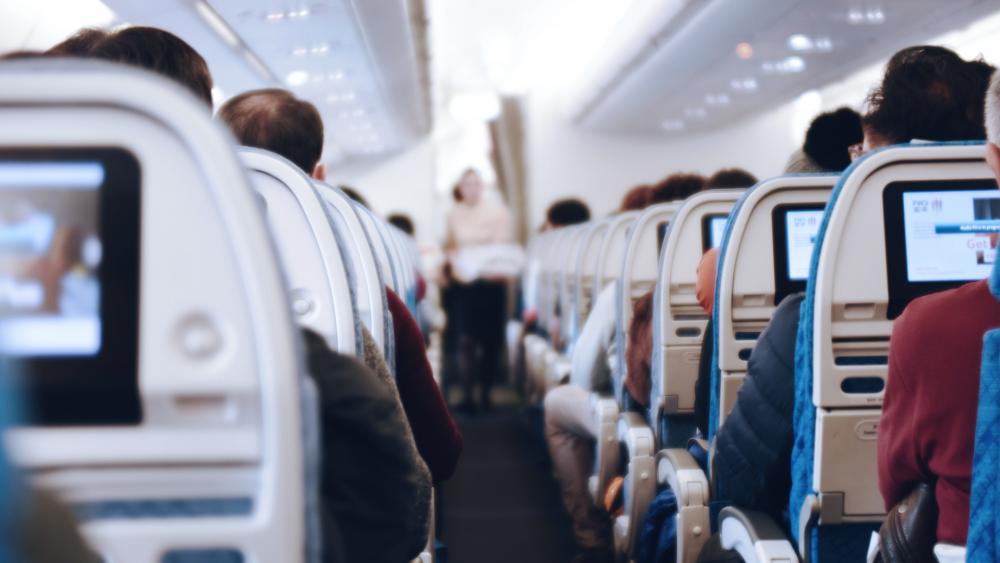 A flight attendant’s actions were hailed by her captain as “exemplary” and “calm” after she quickly responded to help a passenger that went into “early and unexpected labor” on a recent Frontier Airlines flight from Denver to Orlando.

Flight Attendant Diana Giraldo helped the mother to the back of the plane and assisted her in giving birth mid-flight.

“The baby couldn’t wait,” the airline said in a statement posted to Facebook.

Captain Chris Nye praised Giraldo and his entire flight crew for their professionalism under pressure.

“Diana again went above and beyond after the completion of the flight to coordinate our return to Orlando,” Nye said.

“The whole crew really did a great job. I transferred controls and flying duties to my First Officer as I coordinated the diversion. Dispatch did a great job as well by suggesting Pensacola Airport and getting a gate and paramedics ready for us,” the captain said.

“This was a job well done, and I was happy to see everyone working together to successfully deliver a newborn on an aircraft!” Nye added.