Experts Say the USA Is Barreling Towards a Recession 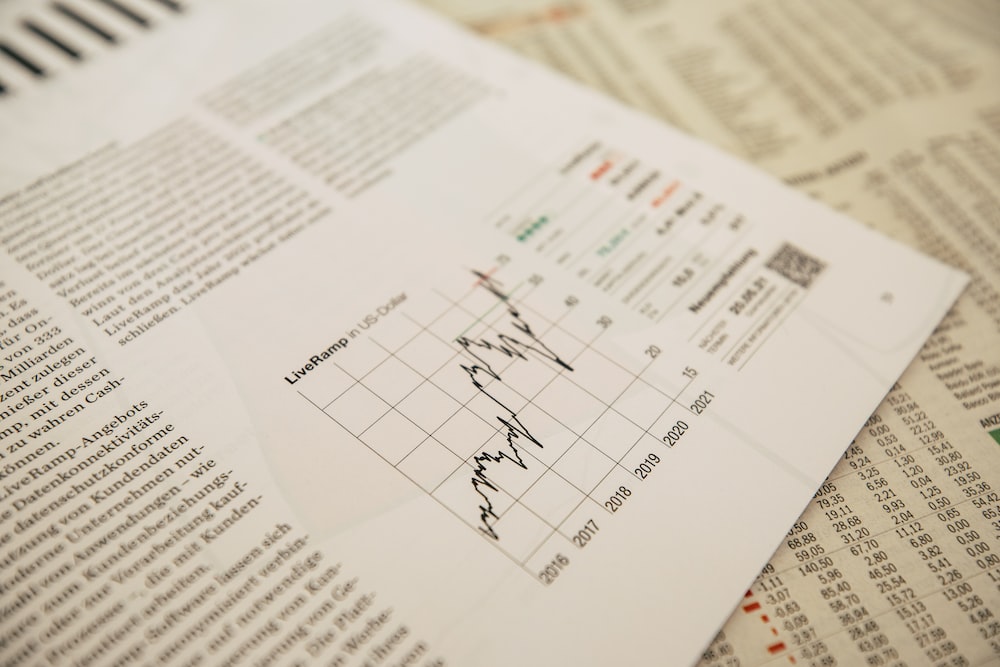 The U.S. economy could be heading for a recession in the next year, according to growing warnings from banks and economists, as a sudden bout of economic pessimism hammers financial markets that had been counting on sustained economic momentum.

Although major swaths of the economy — including the job market and consumer spending — remain robust, there are mounting worries that rising borrowing costs for consumers and businesses, after years of near-zero interest rates, could cause a sudden retrenchment. The Federal Reserve has raised interest rates by 0.75 percentage points so far this year, while officials are signaling more aggressive hikes could be necessary to cool the economy. Continued uncertainty from the coronavirus pandemic and Russia’s invasion of Ukraine are adding to the uneasiness.

“Recession risks are high — uncomfortably high — and rising,” said Mark Zandi, chief economist at Moody’s Analytics. “For the economy to navigate through without suffering a downturn, we need some very deft policymaking from the Fed and a bit of luck.”

This week alone, former Goldman Sachs chief executive Lloyd Blankfein warned of a “very, very high risk” of recession; Wells Fargo CEO Charlie Scharf said there was “no question” that the U.S. economy is heading toward a downturn; and former Federal Reserve chair Ben Bernanke cautioned that the country could be poised for “stagflation” — a slowing economy combined with high inflation.