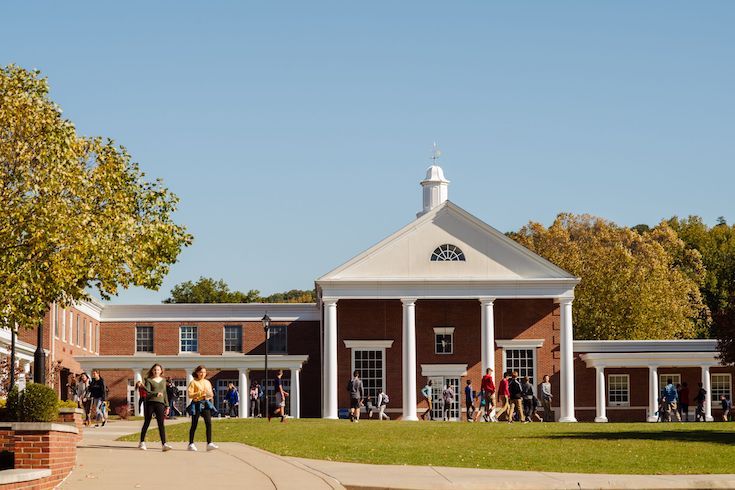 Four former teachers at Sewickley Academy have sued the private school, saying they were terminated two months ago for opposing racial discrimination in the school’s firing of Black administrators, including the former head of admissions and financial aid last summer.

All were fired in March.

The suit says the school took the action because the four opposed what the suit describes as the school’s racially motivated goal of restoring the academy to “what it used to be.”

Ms. Cerniglia had been chair of the senior school’s history and social sciences department, Mr. Gough and Ms. Wolfe were history teachers and Ms. Small was an English teacher.

The four supported Douglas Leek, the former head of admissions, who said he was fired last year during a purge of administrators and replaced by a white woman, Ashley Birtwell, because he’s Black. He filed his own suit, which the parties settled in October.

Mr. Leek’s suit and the new one are all related to fallout from a controversy over what constitutes critical race theory.