Matt Labash of the Slack Tide Blog Writes Strange, Striking, and Fast-paced Article Titled “Christians Dropping Christ From Christianity: Are These His Servants, or His Speed Bumps?” 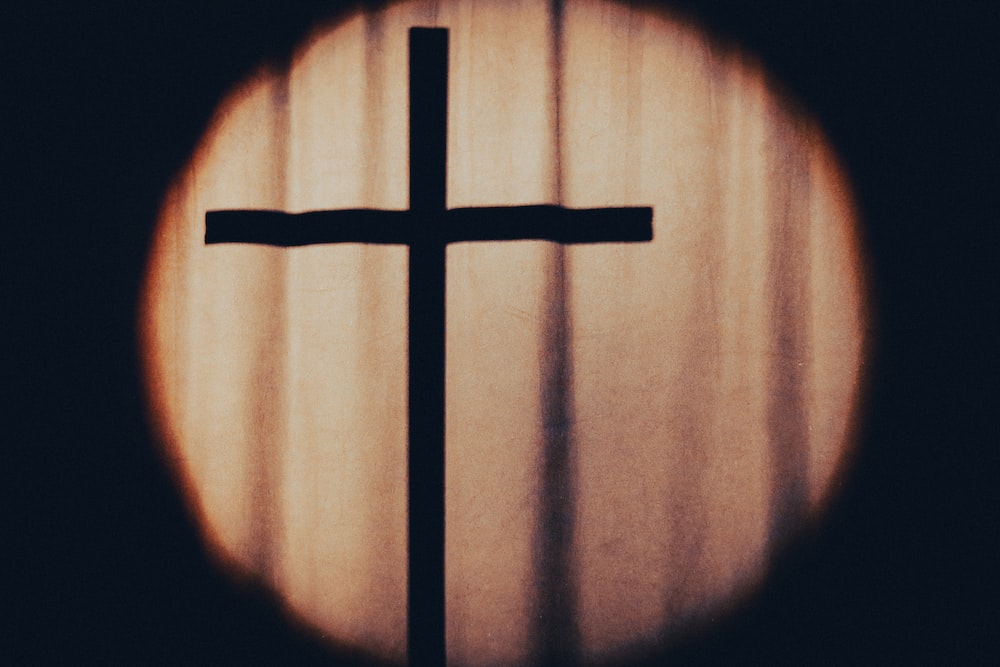 Sometimes, I hate talking to my friends, and not just because so many of them are imaginary. (No offense, Mr. Whiskers.) You get together for lunch, or drinks, or for a drinking lunch as required by media guild bylaws, and next thing you know, it becomes a “didja-read” fest, as illustrated in this Portlandia scene:

There is much to read, perhaps too much. And despite the average American reading on a 7th/8th grade level, or perhaps because of that sad fact, much of it is crap. But the sheer tonnage of it is daunting. Hell, there’s so much to read, I’m not even sure I have time to read Slack Tide anymore, and I write it. Once your friends have loaded up your dance card with enough of their recommendations, you just want to go home, slink off to your sofa, and turn on the Real Housewives of Beverly Hills.

And yet, one of those recommendations broke through this week, and it was well worth the time, as it turns out to be one of the most essential pieces of religious journalism of the last many years. It concerns the toxins that have poisoned the evangelical church. As a lifelong evangelical myself, this pains me to say.

It was practically forced on me by several friends, including my former colleague Jonathan V. Last, who writes The Triad, the very purpose of which is to point out three things worth reading each day. (I should add that you should be reading The Triad, as JVL’s taste is pretty can’t-miss.) The piece I speak of was The Atlantic’s “How Politics Poisoned the Evangelical Church,” by Tim Alberta.

I don’t know Alberta personally. But I’ve read him enough to know that he puts time and care into his pieces, which automatically places him ahead of much of the vulgar herd. And on this particular subject, he’s not some godless secular political writer merely interested in bagging some easy-pickings fundie trophy to stuff and mount over his mantel. The son of an evangelical pastor in Michigan, he seems to be a believer himself, and not a lapsed one. He quotes scripture liberally, with the familiarity of someone who has read the Bible and doesn’t merely use it as a prop, unlike some religious arrivistes I could mention.

The piece is too long and loaded to adequately summarize here – I printed it off at 21 pages. But Alberta partially shoots his subject through the prism of two very different evangelical pastors. First up is Pastor Bill Bolin, the carny-barker-in-chief at FloodGate Church in Brighton, Michigan, right across town from a church where Alberta’s dad has pastored. It’s a milieu Alberta has been so steeped in, that he knows which preachers are feuding and which church softball teams stack their lineups with non-tithing ringers.

Bolin used to run a sleepy little outfit, until he defied Michigan’s temporary COVID lockdown orders on Easter of 2020. From then on, current events/politics set his soul – and those of his congregation – afire. Attendance began to soar, as church became less a place to worship or to receive biblical instruction, and more of an axe-grinding political pep rally. In fact, Bolin started calling his sermon his “diatribe,” and congregants called it “Headline News.”

From the pulpit, the thick-jowled, hair-dye’d Bolin thunders about the pseudo-scientific merits of Invermectin and spouts election conspiracy theories like one of Trump’s crackpot Kraken lawyers. Local politicos and activists now borrow his pulpit to pimp their own political interests. As Alberta writes:

I’ve spent my life watching evangelicalism morph from a spiritual disposition into a political identity. It’s heartbreaking. So many people who love the Lord, who give their time and money to the poor and the mourning and the persecuted, have been reduced to a caricature. But I understand why. Evangelicals—including my own father—became compulsively political, allowing specific ethical arguments to snowball into full-blown partisan advocacy, often in ways that distracted from their mission of evangelizing for Christ. To his credit, even when my dad would lean hard into a political debate, he was careful to remind his church of the appropriate Christian perspective. “God doesn’t bite his fingernails over any of this,” he would say around election time. “Neither should you.”

But another of his subjects is biting his nails plenty. Ken Brown, who pastors Community Bible Church in the Detroit suburb of Trenton, is now forever struggling to inoculate his conservative congregation “from being radicalized by the lies of right-wing politicians and media figures.” The crisis for the church, Brown tells Alberta, “is a crisis of discernment…..a core biblical discipline. And many Christians are not practicing it.” Alberta frames it as such (and I’ll quote him at length because it’s worth quoting):

Every time I heard Bolin preach, I could also hear Brown, the pastors’ voices dueling inside my brain. Brown is polished and buttoned-down; Bolin is ostentatious and loud. Brown pastors a traditional church where people wear sweaters and sing softly; Bolin leads a charismatic church where people dress for a barbecue and speak in tongues. Brown is a pastor’s kid and lifelong conservative who’s never had a sip of alcohol; Bolin is an erstwhile “radical liberal” who once got “so high on LSD” that he jumped onstage and grabbed a guitar at a Tom Petty concert. But in leading their predominantly white, Republican congregations, Brown and Bolin have come to agree on one important thing: Both pastors believe there is a war for the soul of the American Church—and both have decided they cannot stand on the sidelines. They aren’t alone. To many evangelicals today, the enemy is no longer secular America, but their fellow Christians, people who hold the same faith but different beliefs. How did this happen? For generations, white evangelicals have cultivated a narrative pitting courageous, God-fearing Christians against a wicked society that wants to expunge the Almighty from public life. Having convinced so many evangelicals that the next election could trigger the nation’s demise, Christian leaders effectively turned thousands of churches into unwitting cells in a loosely organized, hazily defined, existentially urgent movement—the types of places where paranoia and falsehoods flourish and people turn on one another. “Hands down, the biggest challenge facing the Church right now is the misinformation and disinformation coming in from the outside,” Brown said.

Russell Moore, now the public theologian at Christianity Today (but up until recently the president of the Southern Baptist policy arm who quit the denomination due to“psychological warfare” over his opposition to Trumpism in the church, as well as his emphasis on racial reconciliation) told Alberta: “A pastor asked me the other day, ‘What percentage of churches would you say are grappling with these issues?’ And I said, ‘One hundred percent. All of them.’”