4,000 Troops from Fort Hood to be Deployed to Europe This Summer 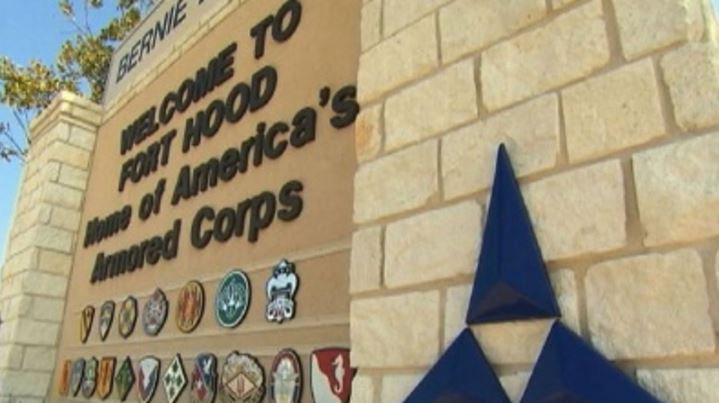 The Department of the Army announced the deployment of the unit, along with others from other installations, in support of what was termed the “unrelenting commitment to Europe and our NATO allies.”

Each of these units will replace a previously deployed unit in response to the invasion of Ukraine.

These deployments are a one-for-one unit replacement, which leaves our overall force posture in the region unchanged.

The units being replaced will return to their home station.