What to Know About Payton Gendron, Buffalo Mass Shooting Suspect 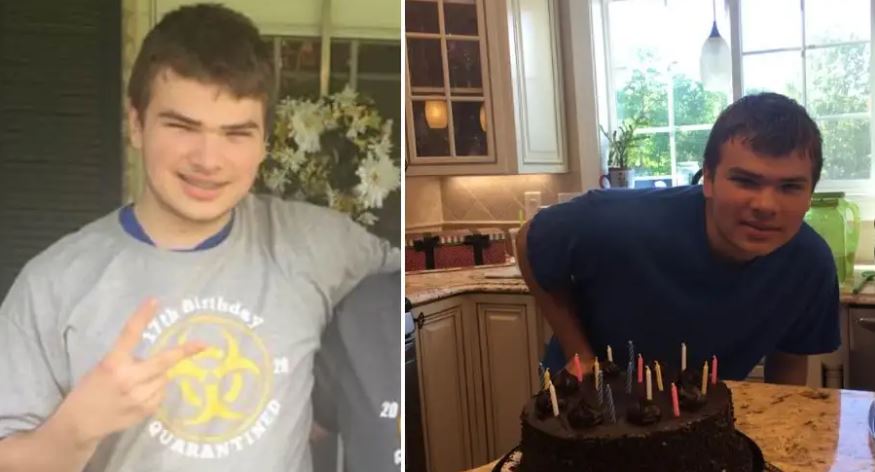 Payton Gendron is the suspect accused of killing at least 10 people at a Tops Friendly Market grocery store in Buffalo, New York, on Saturday, May 14, 2022, while live-streaming video. Gendron was taken into custody at the scene, Buffalo Police said. Three others were wounded. Gendron is facing first-degree murder charges in New York state court and could also face federal charges, including hate crimes, officials said. The names of the victims have not been released yet.

“This was pure evil,” Erie County Sheriff John Garcia said in a news conference. “It was a straight-up racially motivated hate crime from somebody outside of our community.”

A racist and anti-Semitic manifesto and a Twitch livestream were attributed online to the gunman. A graphic video emerged that shows bodies lying in the parking lot as law enforcement officers take the suspect into custody. Gendron is from Conklin, New York. He said in the manifesto he is an 18-year-old college student and a self-described white supremacist. Gendron was shot by a security guard, but was not injured because he was wearing body armor, Buffalo Police said at a press conference. In the manifesto, he said he targeted a city with a large Black population.

Screenshots showed that Gendron may have written the name of a Waukesha, Wisconsin, parade massacre victim on the barrel of his gun. The accused parade suspect, Darrell Brooks, is Black. Virginia Sorenson, a member of the Dancing Grannies troupe, was white. Police said Gendron also had the N word written on his rifle.

Buffalo shooter wrote the names of Waukesha victims on his barrel guard.

Conklin is more than 200 miles southeast of Buffalo in the Southern Tier region of New York. Gendron included his name in the manifesto and The Associated Press confirmed his identity with law enforcement sources. Gendron appeared in court Saturday night for his arraignment, officials said. He is being held without bond. He is scheduled to return to court in five days, according to authorities. A mugshot has not been released, but photos from the local media show Gendron in court:

The victims who have been identified so far are Aaron Salter Jr., Ruth Whitfield, Pearly Young, and Katherine Massey. Salter was a retired police officer working as a security guard.

Whitfield was the mother of a retired fire commissioner. The other two women were shopping.

Media allowed to record, but no live stream. Suspect is inside the courtroom as we await arraignment. @WKBW https://t.co/beFsjtJylJ pic.twitter.com/e9MyMXNdSW

Gendron pleaded not guilty, officials said. The Erie County District Attorney’s Office tweeted, “Payton S. Gendron, 18, of #Conklin, NY has been arraigned in Buffalo City Court on one count of Murder in the First Degree. He was remanded without bail. A felony hearing was scheduled for Thursday, May 19 at 9:30 a.m.”

The manifesto, which talks about the extremist far-right white or great replacement theory and includes alt-right 4chan memes and jokes, is similar to ones written by shooters who attacked a mosque in Christchurch, New Zealand, the Tree of Life synagogue in Pennsylvania and an El Paso, Texas, Walmart in recent years, Yale professor Jason Stanley says.