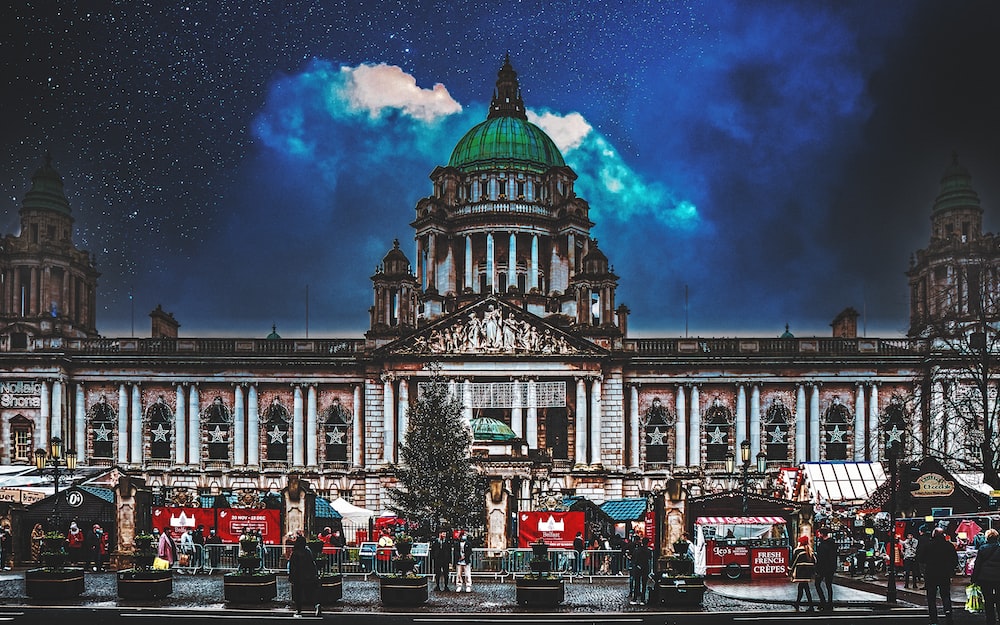 The most disunited part of the United Kingdom

However, things are rarely simple in Northern Ireland and DUP leader Sir Jeffrey Donaldson has made it clear that he will not nominate ministers unless concerns about Brexit trading arrangements are resolved. This is a major problem because there can be no governing executive without the DUP’s support as it is (now) the second largest party in the Assembly.

The issue at stake is that the DUP – which supported Brexit – is deeply unhappy about the ‘Northern Ireland Protocol.’ The recent Assembly election was held three months after the Northern Ireland Executive collapsed due to the resignation of the (then) First Minister, Paul Givan (from the DUP). He did so in protest against the Protocol.

The Protocol is the part of the Brexit deal with the EU which keeps Northern Ireland aligned with the EU’s single market regarding movement of goods. It was designed to ensure free trade across an open Irish border between the Irish Republic and Northern Ireland. This is a key issue arising from the Good Friday Agreement. The imposition of a hard border within the island of Ireland would seriously undermine that and could cause a resurgence in the sectarian violence that the Good Friday Agreement was designed to end.

The UK signed up to that agreement and nobody wants to see a return to ‘the Troubles.’ The creation of such a hard border would be totally unacceptable to the nationalist community in Northern Ireland (represented by Sinn Féin) and would break the Good Friday Agreement.