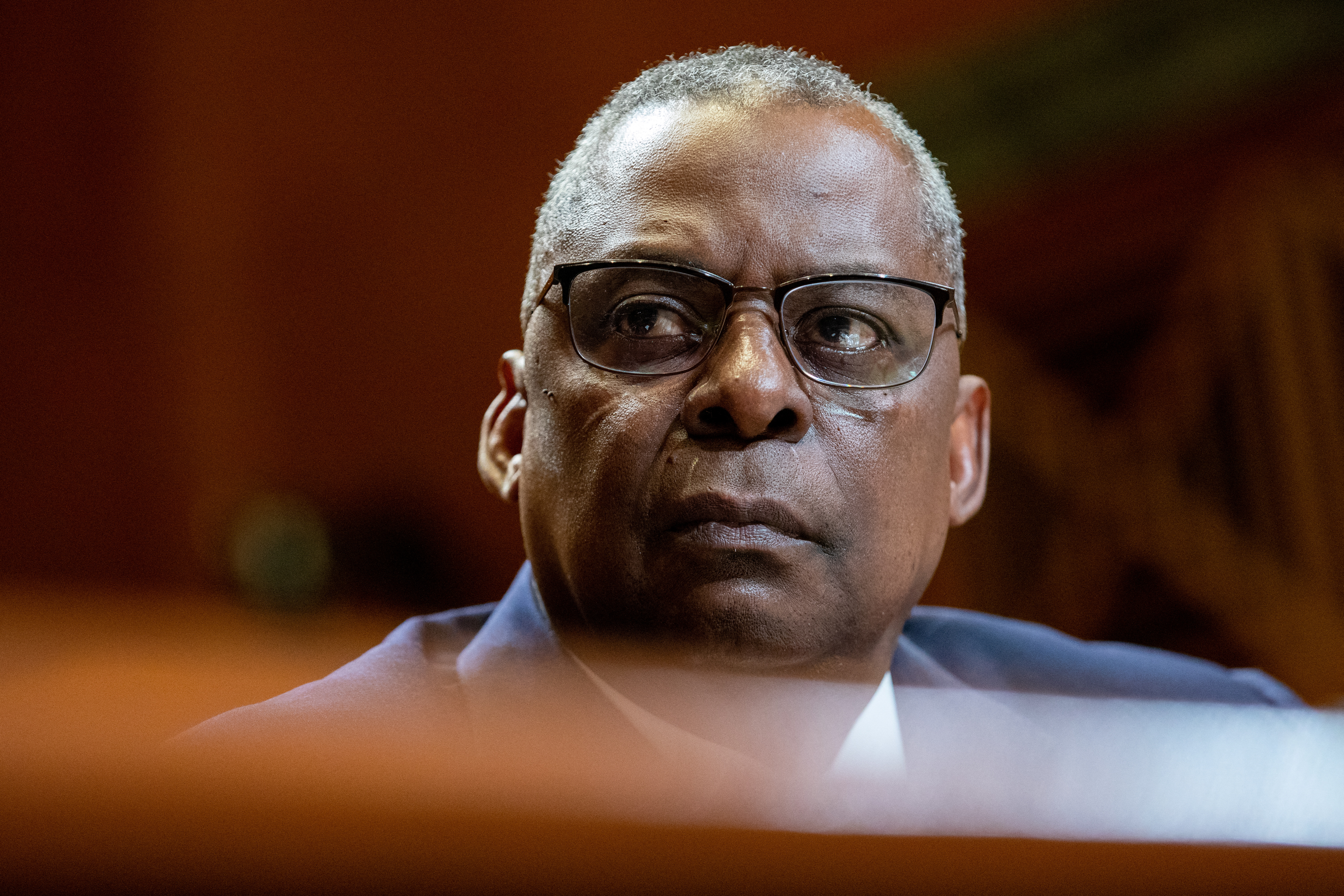 WASHINGTON, May 13 (Reuters) – U.S. Defense Secretary Lloyd Austin called for an immediate ceasefire in Ukraine when he spoke by telephone to his Russian counterpart Sergei Shoigu on Friday for the first time since Russia’s invasion of Ukraine, the Pentagon said.

Austin has tried multiple times to try and talk with Shoigu since the invasion started nearly three months ago, but officials said Moscow had appeared uninterested.

A U.S. official, speaking on the condition of anonymity, said the call, which was requested by Austin, lasted about an hour but did not solve any specific issues or lead to direct changes in what the Russians are doing in Ukraine.

The official described the tone of the call as “professional.”

Russia’s TASS news agency quoted the Russian defence ministry as saying that the call happened “at the initiative of the American side”.

“Topical issues of international security were discussed, including the situation in Ukraine,” TASS said, quoting the ministry.

The United States and Russia have established a hotline since the invasion – which Moscow calls a “special military operation” – to prevent miscalculation and any widening of the conflict.

The “deconfliction” hotline is an open phone line based at the European Command’s headquarters and falls under Air Force General Tod Wolters, who leads all U.S. forces in Europe.

Since the war started, the United States has sent around $3.8 billion in weapons and earlier this week the U.S. House of Representatives approved more than $40 billion more aid for Ukraine. The Senate has yet to approve the aid.

The war has killed thousands of civilians, forced millions from their homes and reduced cities to rubble. Moscow has little to show for it beyond a strip of territory in the south and marginal gains in eastern Ukraine, including the Donbas region.

Ukrainian forces destroyed parts of a Russian armored column as it tried to cross a river in the Donbas, video from Ukraine’s military showed on Friday.