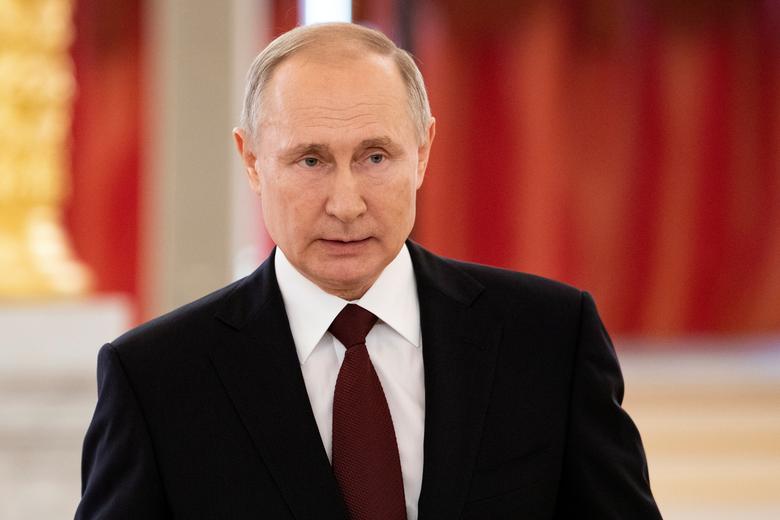 A Ukrainian official divulged that Russian President Vladimir Putin is “very sick” with cancer and other illnesses, the latest assertion as rumors have swirled regarding Putin’s health.

Speculations that Putin is ill have floated around since the start of Russia’s invasion of Ukraine in February, as many have been quick to point out instances where the Russian strongman looked pale or sickly.

Most recently, Ukraine’s head of military intelligence, Major General Kyrylo Budanov, told Sky News that Putin was in a “very bad psychological and physical condition and he is very sick.”

He added that Putin has “cancer and other illnesses,” and when Sky News asked if he was merely spreading propaganda, Budanov replied, “It’s my job, it’s my work, if not me, who will know this?”

The Kremlin has continuously insisted that Putin is in good health, and Newsweek could not independently verify these claims.