Ban on ‘Excessive’ Gasoline Prices Is Heading for House Vote 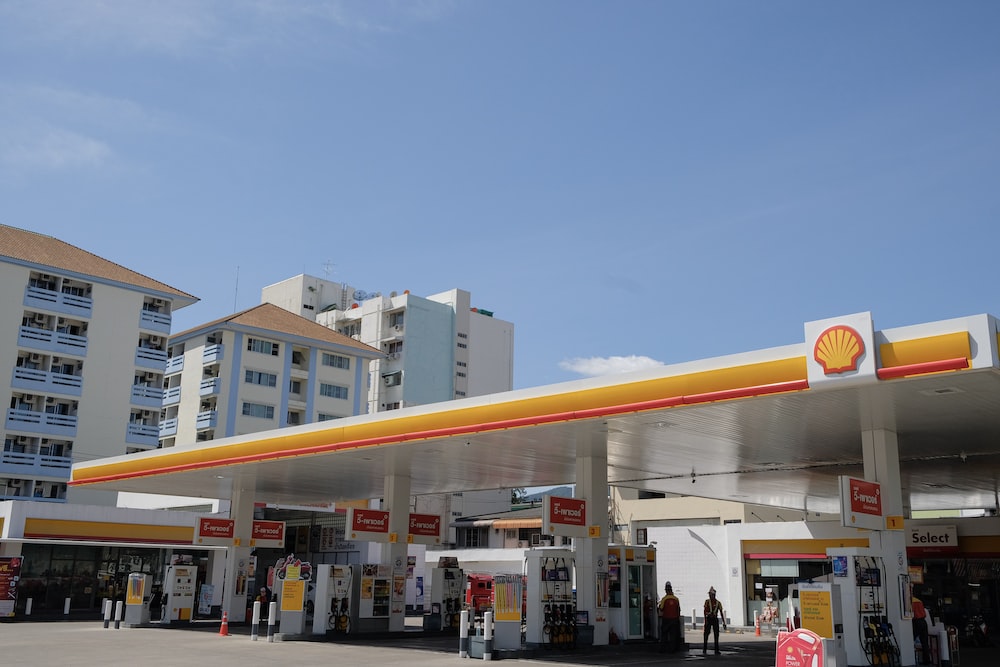 (Bloomberg) — The US Congress will vote next week on legislation barring “excessive” or “exploitative” fuel prices.

The measure, which is unlikely to garner the Republican support needed to become law, would prohibit price increases during national energy emergencies declared by the president.

“Price gouging needs to be stopped,” House Speaker Nancy Pelosi said Thursday after announcing the bill. “This is a major exploitation of the consumer.”

It marks the latest attempt by Democrats to tame sky-high energy costs before facing inflation-weary votes at the polls in November. Retail gasoline prices has been rising for nearly three weeks, reaching new records for each of the past three days.

The Democrats now in control of Congress have sought to place blame for that on oil companies, which have reaped record profits since Russia’s invasion of Ukraine sent crude north of $100 a barrel. Instead of reinvesting those profits in new production that could bring prices down, companies have rewarded shareholders and increased share buybacks.