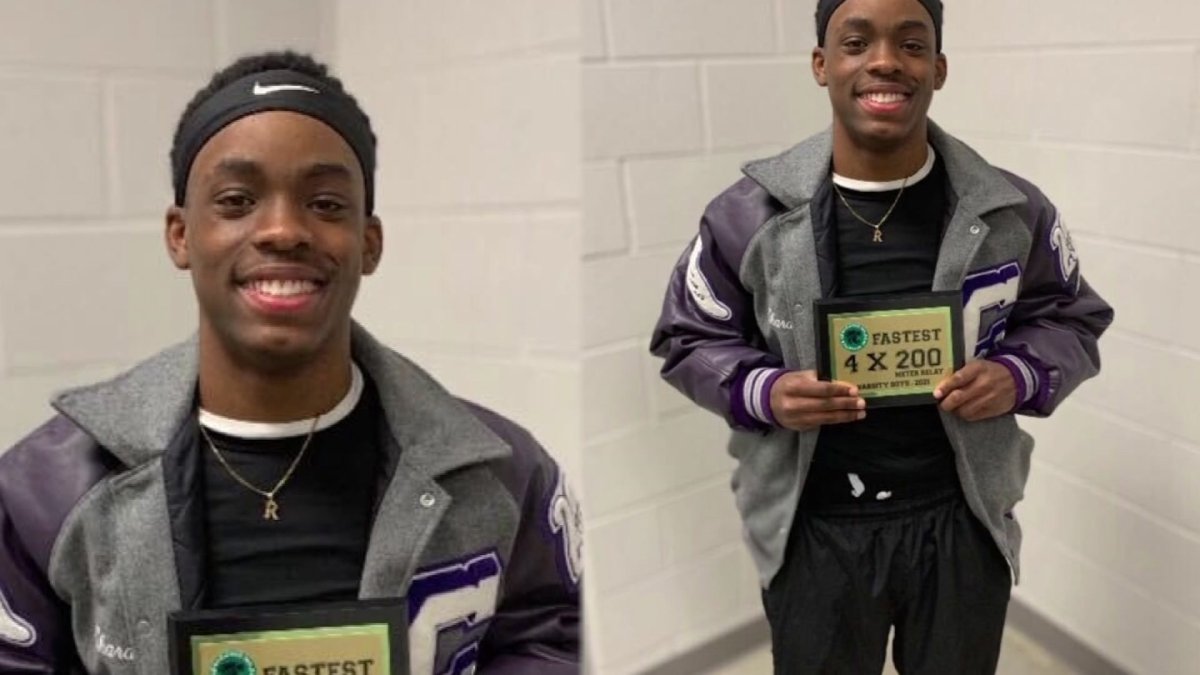 The pleas continue for information regarding the killing of a Crowley High School senior who was gunned down at an after-prom party in late April.

Rashard Guinyard,17, was described as a standout scholar and student-athlete who ran track and had planned to attend Abilene Christian University.

According to Fort Worth police, just after midnight on Sunday, April 24, someone started firing into a large crowd at a shopping center along Altamesa Boulevard. People tried to flee, including Guinyard, but he was fatally struck. Another person was seriously injured.

“This young man was tragically shot down, and he was going to college at Abilene Christian and for young people, this is a horrible thing to happen this time of year,” said Tracy Carter, a spokesperson for the Fort Worth Police Department.

“We’re looking for the public’s help, we have some leads, but we’re asking people if they were around that area during the time they would please call the homicide unit,” Carter added.