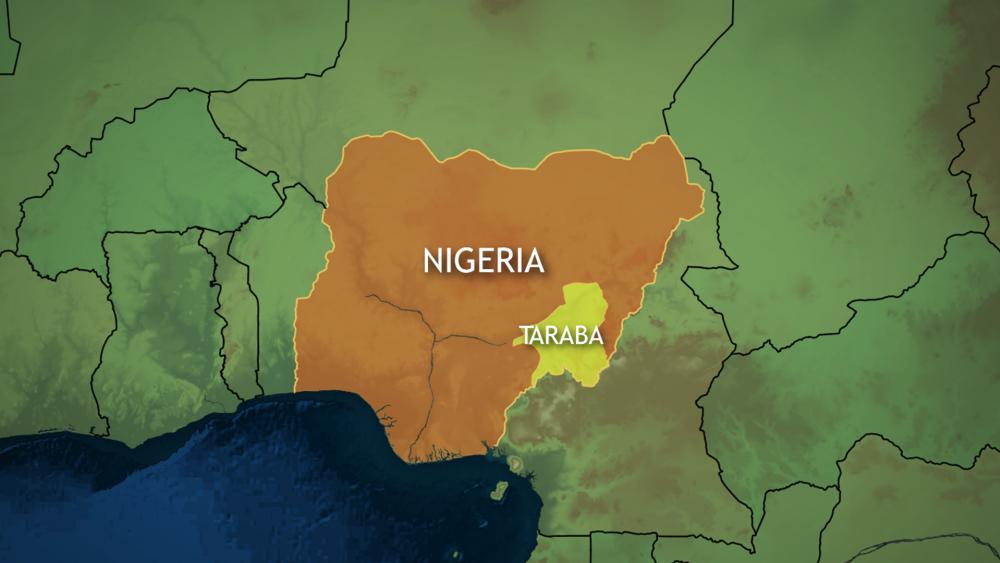 The Islamic State in West Africa Province (ISWAP) armed group has claimed responsibility for an explosion that killed six people and seriously wounded 19 others last month at a market where alcohol was sold in Nigeria’s eastern Taraba state.

One attacker was also killed, according to Abdullahi Usman, police spokesperson in Taraba.

The attack occurred on April 20 at a busy cattle market in the Ardo-Kola local government area of Taraba state where villages have been largely unaffected in the last year by the decade-long Islamic extremist violence in the northeast.

In a statement posted last week on a Telegram messaging channel used by ISWAP, the group described those who detonated the bomb in the market as “soldiers of the caliphate in central Nigeria.”

The statement said the attack had struck “a gathering of infidel Christians” and expressed satisfaction that the place where alcohol could be purchased had been destroyed.