Russia Set to Avoid Default as Creditors Get Bond Payment 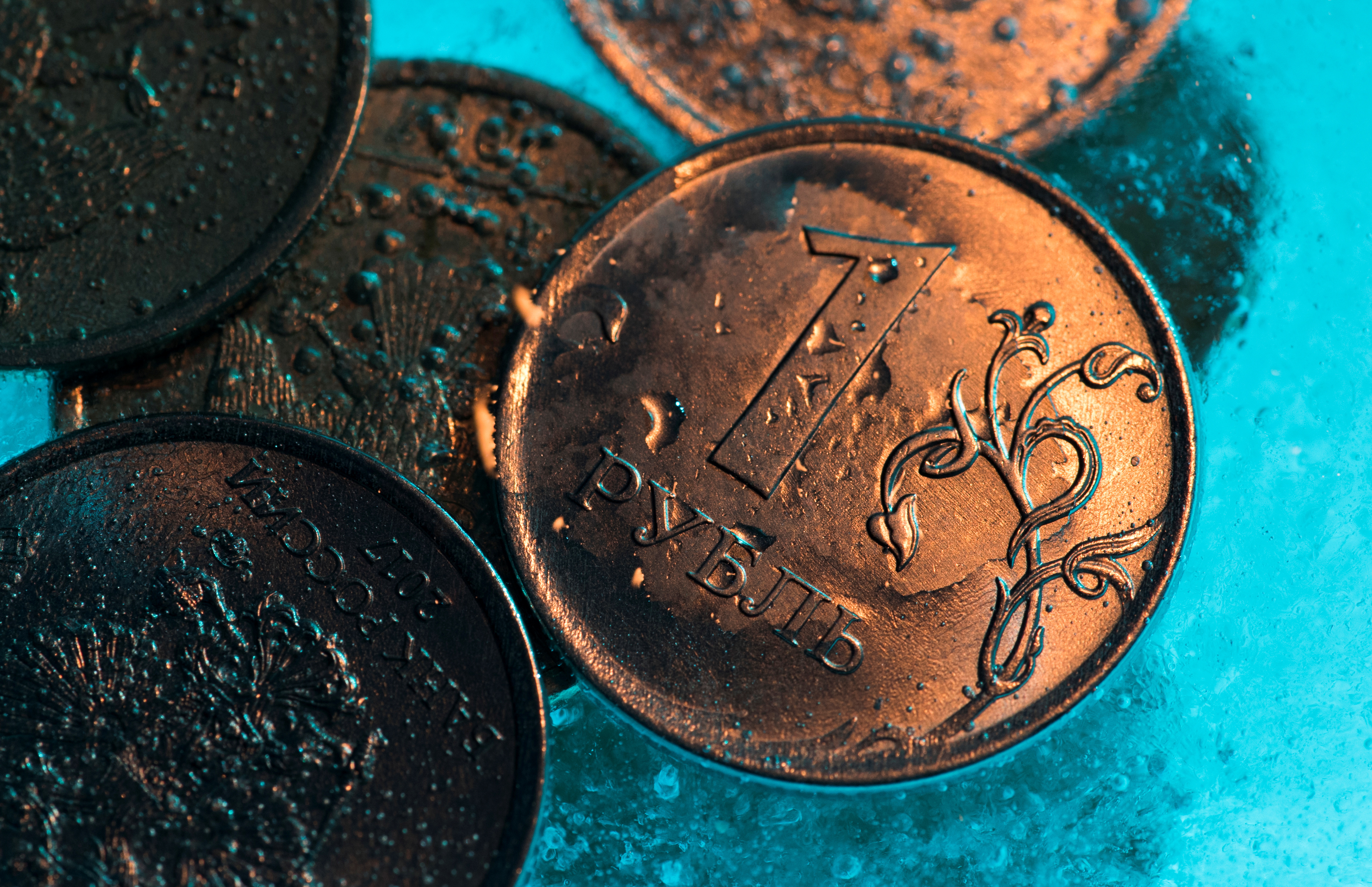 LONDON, May 3 (Reuters) – Russia was set to swerve a debt default after overdue payments on two of its sovereign Eurobonds were sent to creditors, four sources told Reuters.

A source familiar with the payment process and speaking on condition of anonymity, said on Tuesday the funds had been transferred to some bondholders the day before. Two creditors holding the bonds confirmed the money had shown up in their accounts.

A senior U.S. official confirmed on Monday that Moscow had made the payment without using reserves frozen in the United States, adding that the exact origin of the funds was unclear.

Russia last week made what appeared to be a late U-turn to avoid a default, announcing it had paid nearly $650 million it owed in coupons and principal to holders of the bonds, ahead of a grace period expiry on May 4.

Russia’s $40 billion of international bonds have become the focus of a financial standoff between Western capitals, which have imposed sweeping sanctions over the country’s invasion of Ukraine, and Moscow, which has introduced counter-measures.

This has complicated making payments on sovereign and corporate bonds, with several firms and state-owned entities, such as Russian Railways, failing to do so in time.

The latest payments were made after Russia’s early-April attempt to transfer funds to international holders from its immobilised reserves. That was halted by U.S. authorities.

Moscow then transferred the amount due in roubles into onshore accounts, saying it considered its obligations fulfilled. However, foreign investors were unable to access the money due to Russian capital controls.

Given the terms specified payments must be made in U.S. dollars, the move was widely seen as constituting default.

Russia’s payments due on April 4 cover a bond that matured that day, as well as interest payments on one due in 2024.

That falls due after the May 25 expiry of a temporary licence issued by the U.S. Office of Foreign Assets Control (OFAC), which permits transactions related to Russian sovereign debt payments.

“The clear argument for this expiry being extended is that Russia has now accepted using assets not already frozen to make eurobond debt repayments, thus drawing down on its resources, which we think would be viewed positively by the U.S. Treasury,” said Simon Waever, a strategist at Morgan Stanley.

“At the same time, the amounts are not significant when measured against the monthly FX inflows to Russia, largely due to the still ongoing energy exports,” he told clients.

Waever estimates that $1.5 billion is due in payments on sovereign eurobonds by year-end and says Russia’s decision to pay creditors in dollars implies it is keen to avoid default.

The U.S. Treasury has not commented on whether that deadline will be extended.

The 2022 bond rose on Friday by around 50 points after Moscow’s announcement, Morgan Stanley said, while other Russian international bonds had added between 6-11 points.