Putin Puts the West on Notice: Warns That Moscow Can Terminate Exports and Deals 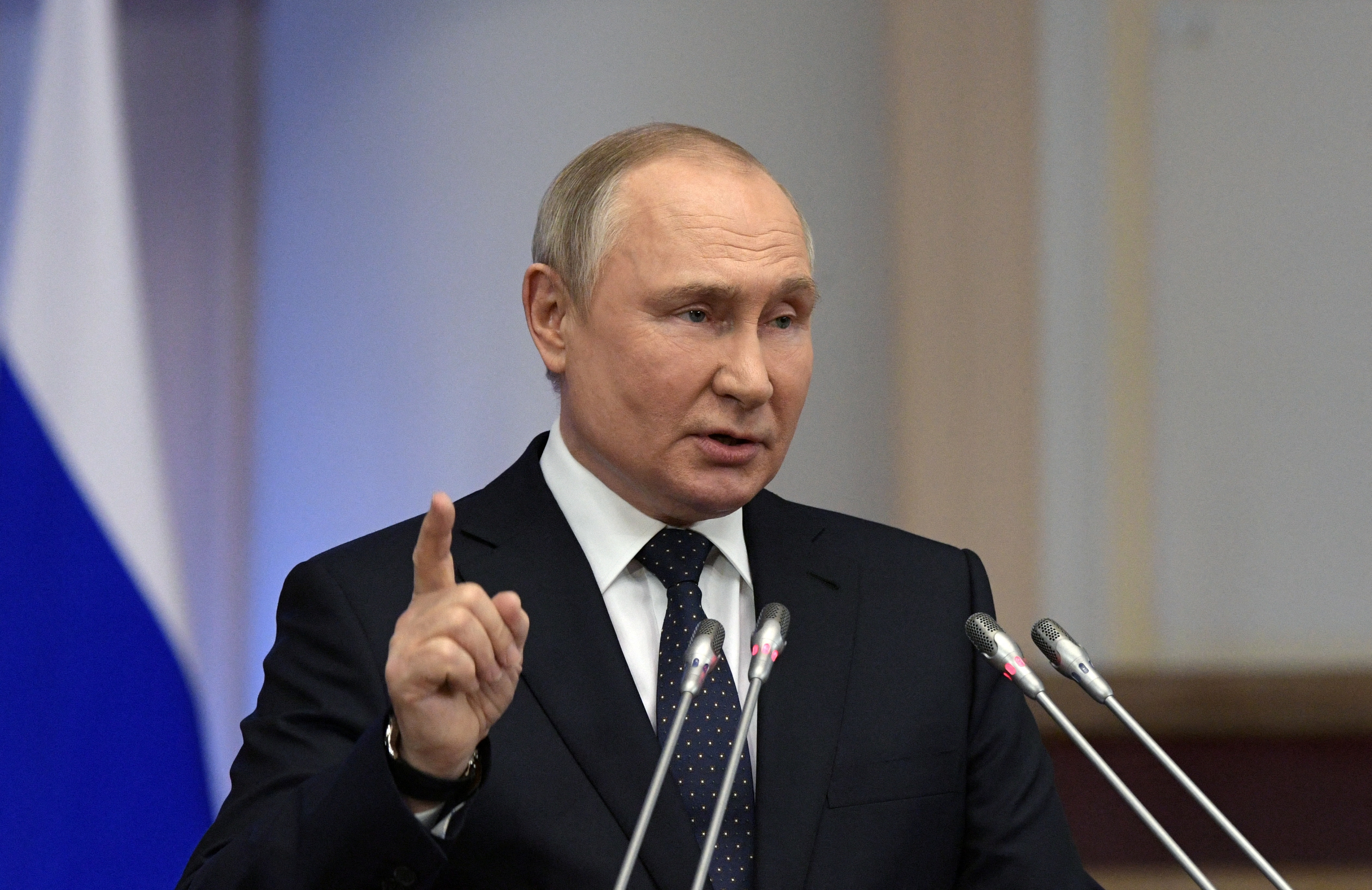 LONDON, May 3 (Reuters) – Russian President Vladimir Putin put the West on notice on Tuesday that he could terminate exports and deals, the Kremlin’s toughest response yet to the sanctions burden imposed by the United States and allies over the Russian invasion of Ukraine.

Putin, Russia’s paramount leader since 1999, signed a broad decree on Tuesday which forbade the export of products and raw materials to people and entities on a sanctions list that he instructed the government to draw up within 10 days.

The decree, which came into force with its publication, gives Moscow the power to sow chaos across markets as it could at any moment halt exports or tear up contracts with an entity or individual it has sanctioned.

The Russian government has 10 days to draw up lists of those it will sanction beyond the Western politicians it has already.

The decree sets out “retaliatory special economic measures in connection with the unfriendly actions of some foreign states and international organizations”.

Russia’s Feb. 24 invasion of Ukraine prompted the United States and its allies to impose the most severe sanctions in modern history on Russia and Moscow’s business elite, steps Putin casts as a declaration of economic war.

The West’s attempt to economically isolate Russia – one of the world’s biggest producers of natural resources – has propelled the global economy into uncharted waters with soaring prices and warnings of food shortages.

Putin, 69, has repeatedly warned that Moscow will respond in kind, though until Tuesday the Kremlin’s toughest economic response had been to cut off gas supplies to Poland and Bulgaria and demand a new payment scheme for European buyers of gas.

Tuesday’s decree forbids the export of products and raw materials to people and entities that the Kremlin has sanctioned. It forbids any transactions with such people or entities – even under current contracts.

Putin tasked the government with drawing up the list of foreign individuals and companies to be sanctioned, as well as defining “additional criteria” for a number of transactions that could be subject to restrictions.

“This is a framework decree,” said Tatiana Stanovaya, a non-resident scholar at Carnegie Moscow Center and founder of the R.Politik political analysis firm.

“Now all the specific lists should be developed by the government. That’s the main thing and we need to wait for.”

Since the West imposed sanctions on Russia, the $1.8 trillion economy has been heading for its biggest contraction since the years following the 1991 break-up of the Soviet Union, amid soaring inflation.

A significant transfer of Russian assets has begun as the Russian state gains even more influence over the economy, many major Western investors – such as energy giants BP (BP.L) and Shell (SHEL.L) – exit, and oligarchs try to restructure their business empires.