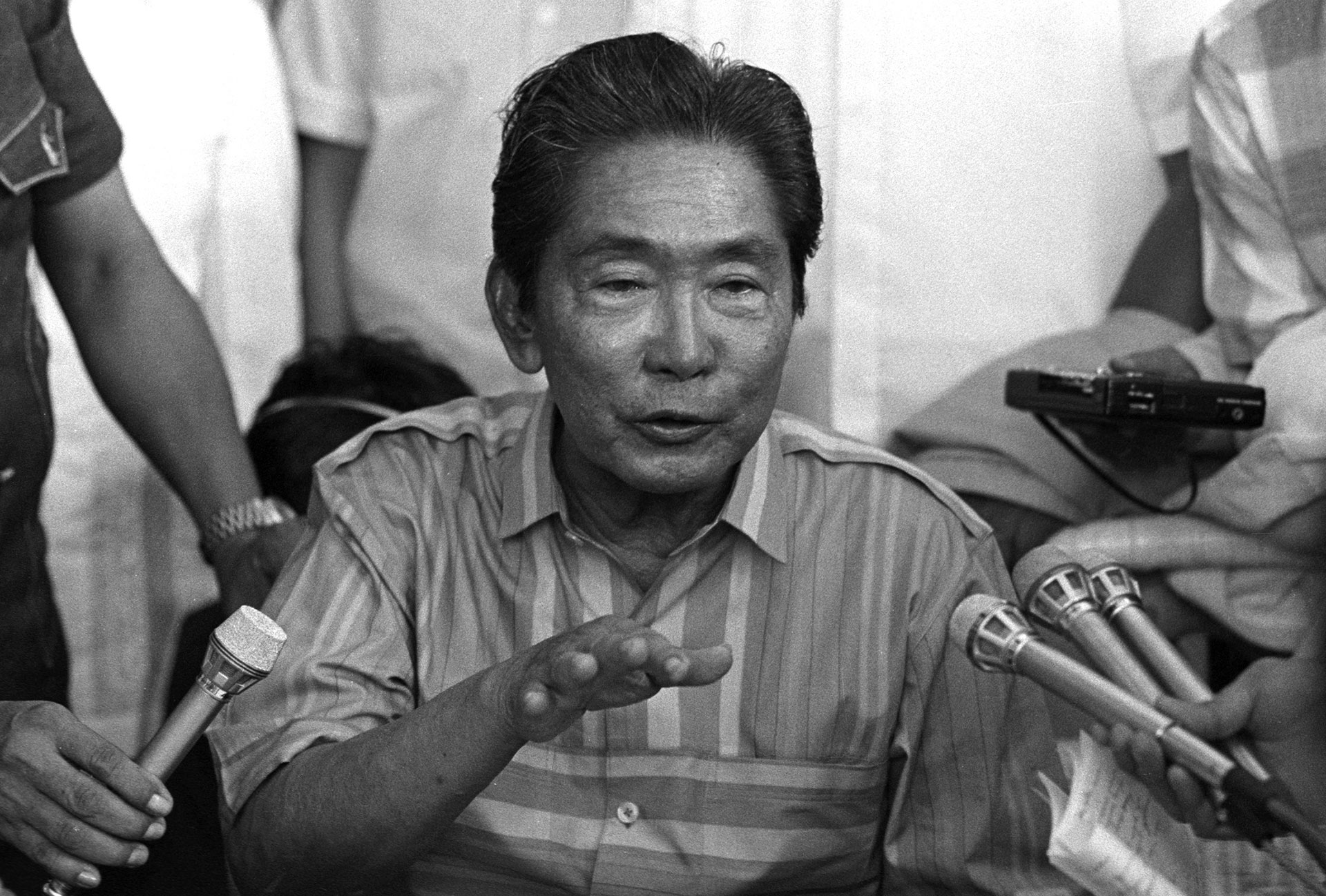 If Ferdinand Marcos Jr. triumphs in the upcoming Philippines presidential election, he will wield broad powers over government agencies seeking to recover as much as $10 billion plundered by his namesake father during his autocratic rule.

Marcos is on course to win the May 9 election, according to opinion polls. A survey taken in mid-April put him 33 percentage points ahead of his nearest rival, propelled by strategic political alliances and a well-funded campaign.

A victory for the 64-year-old Marcos, known in the Philippines as Bongbong, would represent an extraordinary resurrection for his family, coming 36 years after his father was toppled in a popular uprising and fled Manila by helicopter with the family.

Marcos and his family have often said that their vast fortune was legitimately obtained. On the campaign trail he has dismissed criticism about how the family obtained its wealth as “fake news.” Asked in an interview in January about the government’s efforts to recover the plundered assets, he said the family was “no longer involved in the cases,” adding that “what the court orders, we will follow.”

But a Reuters review of court filings, government documents and legal depositions by the presidential candidate, along with interviews with former investigators and lawyers, underscore the role Marcos has played in protecting the family’s wealth and thwarting efforts to retrieve it. Marcos and his family have defied court orders and appealed rulings requiring them to surrender assets. They are still defendants in at least 40 civil cases related to their wealth. In addition, Marcos’ 92-year-old mother, Imelda Marcos, is appealing her criminal conviction on seven separate graft charges in 2018, each of which carries a maximum prison sentence of 11 years.