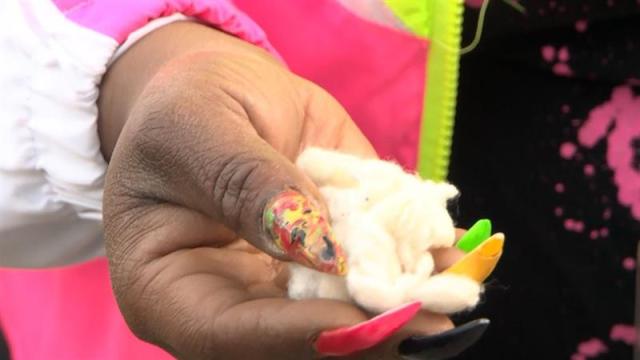 A white teacher in New York has been placed on leave after allegedly forcing Black students to pick cotton. Seventh-grade students at School of the Arts in Rochester told WGN 9 that their social studies teacher brought bags of cotton to class and told students to pick out the seeds. “He said, ‘It’s cotton, you’re going to be picking cotton today,’” Janasia Brown said, “I immediately was like, ‘Oh, I’m not doing that.’” She says the instructor then told her to “do it” since it was for a grade; at one point, he also allegedly brought shackles to class and handcuffed her hands as part of a racist history demonstration. Students claim the teacher allowed white students to opt out of the lesson—but not Black students. After students like Brown reported the incidents to their parents, their families notified the school administration. In a statement, the District claims the teacher was put on leave “immediately” and that the situation was being taken “very seriously,” adding “descriptions of what occurred in the classroom by the school community are extremely troubling.”