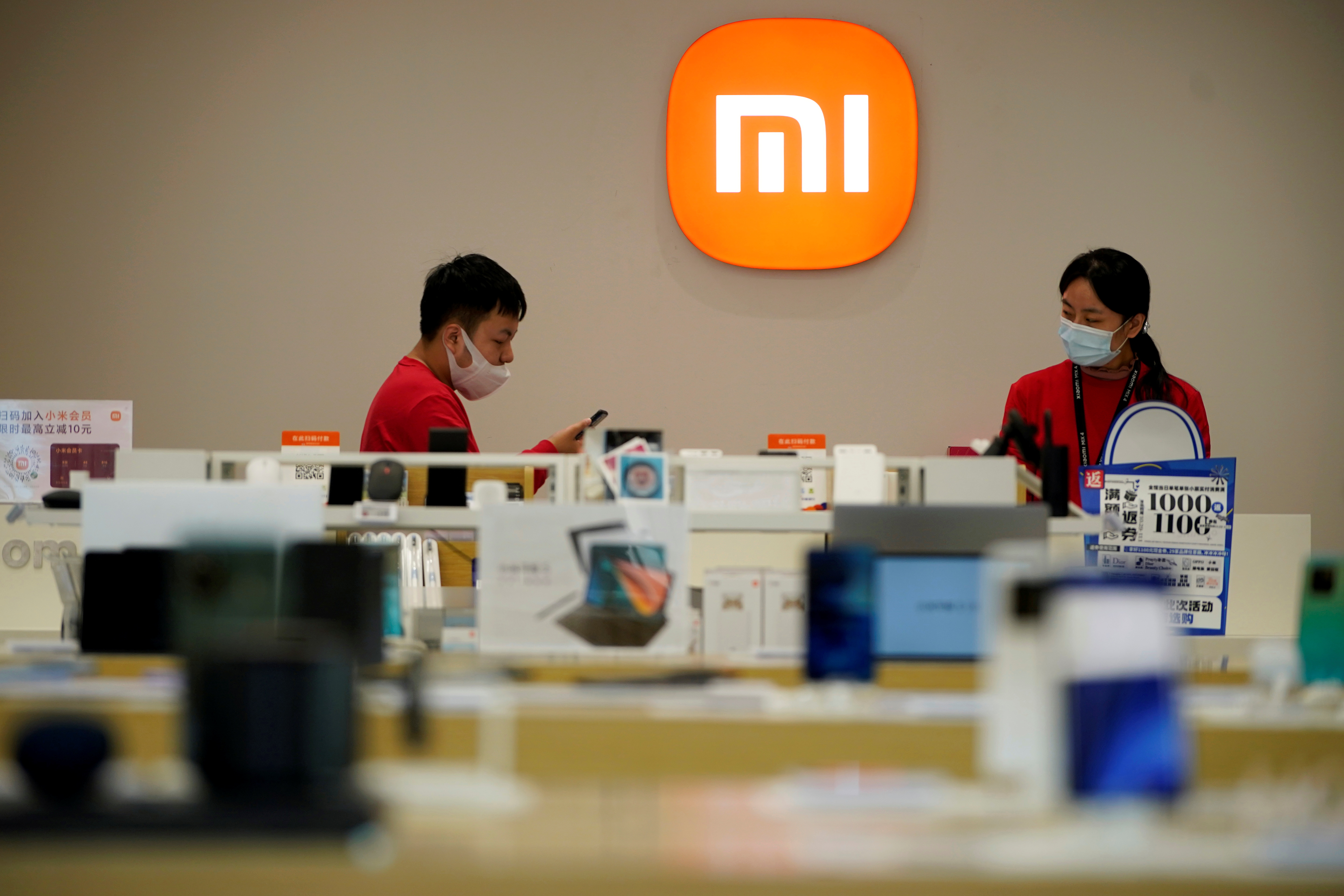 NEW DELHI, April 30 (Reuters) – India said on Saturday it had seized $725 million from the local bank accounts of China’s Xiaomi Corp (1810.HK) after a probe found the smartphone maker had made illegal remittances to foreign entities by passing them off as royalty payments.

The financial crime fighting agency said on Saturday it had seized the bank account assets from Xiaomi Technology India Private Limited after finding the firm had remitted the foreign currency equivalent of 55.5 billion rupees to three foreign-based entities, including one Xiaomi group entity, “in the guise of royalty” payments.

The remittance to two other unidentified and unrelated U.S.-based entities was also for “the ultimate benefit of the Xiaomi group entities”, the agency added in a statement.

“Such huge amounts in the name of royalties were remitted on the instructions of their Chinese parent group entities,” the directorate said.

Xiaomi said in a statement issued later on Saturday that it complies with Indian laws and believed its “royalty payments and statements to the bank are all legit and truthful”.

“These royalty payments that Xiaomi India made were for the in-licensed technologies and IPs used in our Indian version products … we are committed to working closely with government authorities to clarify any misunderstandings,” it added.

The directorate’s actions against Xiaomi signal widening scrutiny of the Chinese smartphone maker, whose India office was raided in December in a separate investigation over alleged income tax evasion. Some other Chinese smartphone markers were also raided at the time.

Reuters reported on April 12 that Xiaomi’s former India head, Manu Kumar Jain, had been summoned for questioning as part of the directorate’s investigation. read more

Jain, who is now a global vice president at Xiaomi based in Dubai, appeared before investigators earlier this month, said a source with direct knowledge of the probe, asking not to be named due to the sensitivity of the matter.

The Enforcement Directorate also asked the company for details of foreign funding, shareholding and funding patterns, financial statements and information of key executives running the business.

Xiaomi was India’s leading smartphone seller in 2021, with a 24% market share, according to Counterpoint Research. South Korea’s Samsung was the No. 2 brand with a 19% share.

Many Chinese companies have struggled to do business in India due to political tensions following a border clash in 2020. India has cited security concerns in banning more than 300 Chinese apps since then, including popular ones like TikTok, and also tightened norms for Chinese companies investing in India.