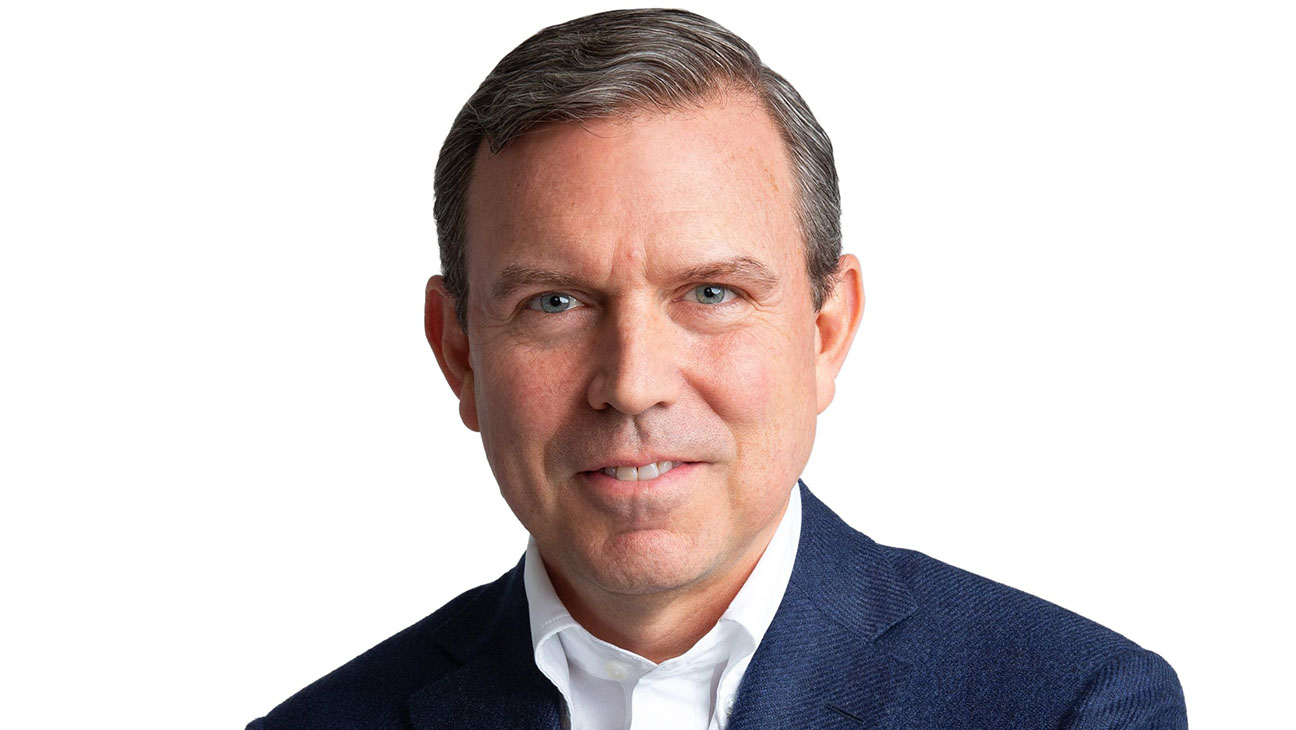 The Walt Disney Company’s Chief Corporate Affairs Officer Geoff Morrell is throwing in the towel just months after taking on the position, according to reports.

Morrell served in the role during a turbulent three-month period, after the company failed to condemn Florida’s controversial “Don’t Say Gay” bill.

Disney found itself in hot water after initially failing to speak out publicly against the Florida legislation, which was signed into law by Gov Ron DeSantis on March 28.

“It has become clear to me that for a number of reasons it is not the right fit,” Morrell wrote in an email to his staff, according to Fox News. “I have decided to leave the company to pursue other opportunities.”