There’s a Devil Loose Even Among Our Children: Incestuous 14-Year-Old Cousin is Arrested for Sexually Assaulting and Strangling to Death 10-Year-Old Lily Peters and Told Police He Wanted to ‘Break and Kill Her’ as He Walked Her Home from Aunt’s House 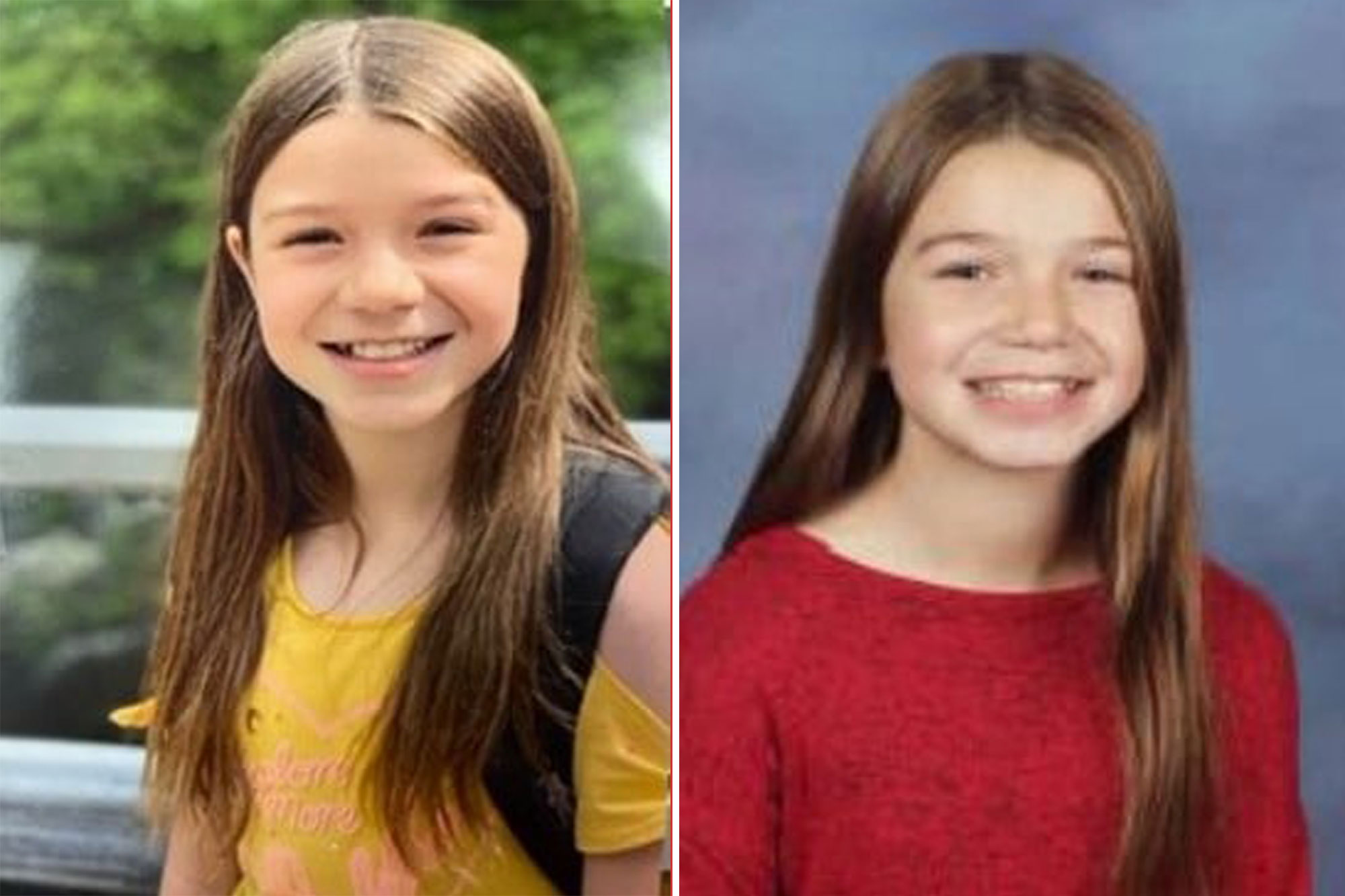 The 14-year-old cousin of murdered 10-year-old Wisconsin girl Lily Peters has been charged with sexually assaulting and strangling her.

Lily, 10, vanished on Sunday evening in in Chippewa Falls, Wisconsin, after an afternoon spent with her aunt Lauri Davis, 45, and her boyfriend John Repetto, 50.

Her father, Alex Peters, 43, reported her missing when she failed to return home around 9pm.

Cops launched a desperate search for her, and found her bicycle in a hiking trail behind her aunt’s house. Her body was found on Monday in a wooded area just off a footpath and less than half a mile from the home she shared with her parents father, mother, Jennifer Eyerly, 38, and her brother Dylan.

The boy, who was named in court as CP-B, appeared via a Zoom link from and appeared alongside his attorneys from juvenile detention.

Dressed in a black sweater, he sat silently as the court heard how ‘he [the boy] told police his intention was to break and kill the victim from the get go as he left the house and walked down the street with her.’

DA Wade Newell asked for bond to be set at $1 million as he described how the boy ‘punched the victim in stomach, knocked her to the ground and strangled her to the point of death and then sexually assaulted her.’