Supreme Court Tackles Arguments Over Prayer at the 50-yard Line 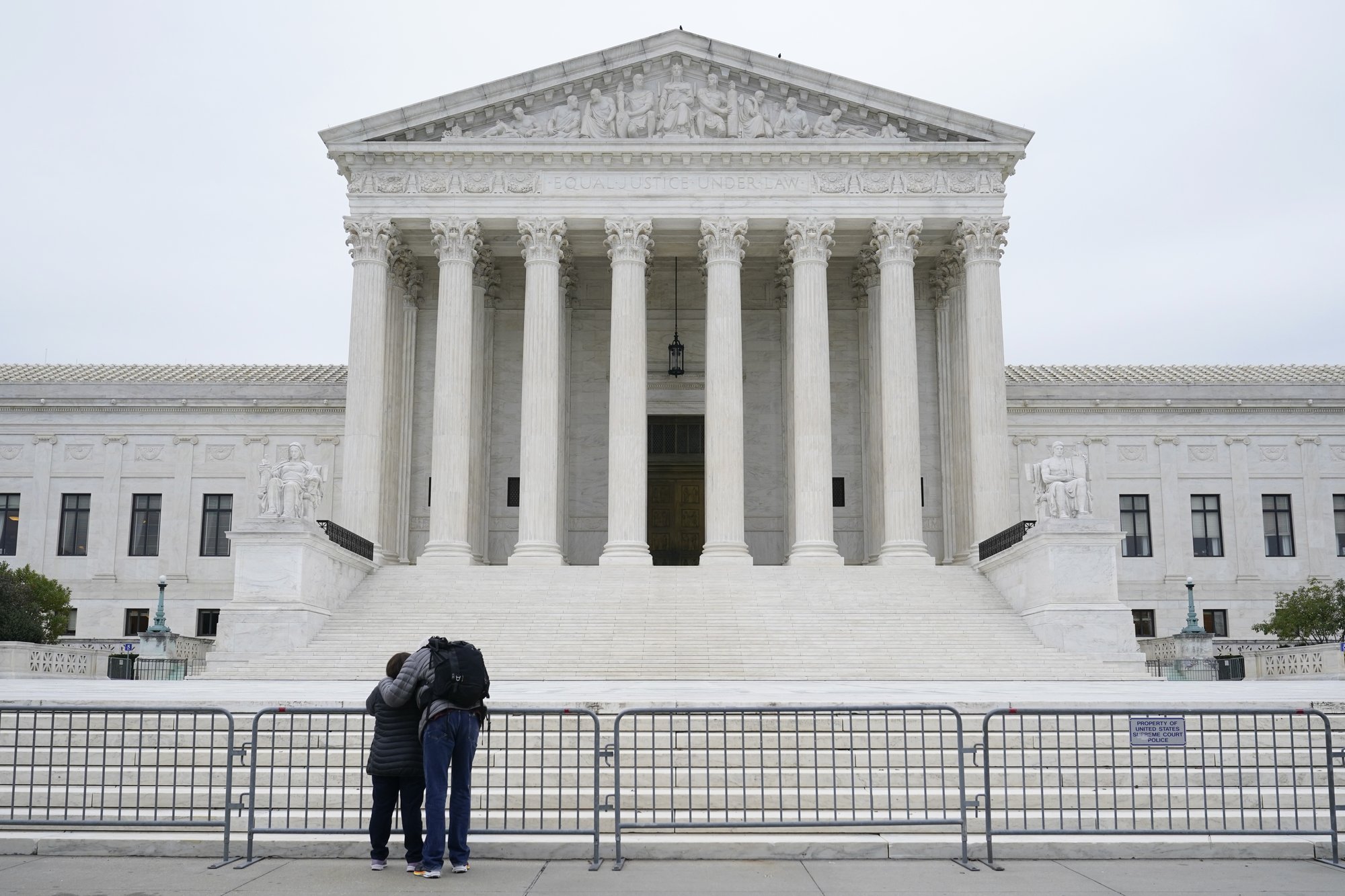 They asked the lawyers arguing for their respective sides if a teacher could pray before class or after, silently or out loud, in a clear voice or a low mumble.

They asked if coaches could pray on the sidelines, in a press box, or a huddle. If they could pray with a prefatory statement that player participation wasn’t required. Or with the sign of the cross, the words of the Our Father, or hands lifted high. Could they pray with a crowd, into a mic, into a camera, with a group of players gathered around, or if no one was there and they were alone?

Justice Stephen Breyer, pointing out that the court has ruled on prayer in schools several times before, said, “This doesn’t seem like a new problem; it seems like a line-drawing problem.”

And then one of the justices even asked about literal lines drawn on the ground. Justice Sonia Sotomayor wanted to know why Washington state high school coach Joseph Kennedy insisted on praying in the center of the field, at the 50-yard line.