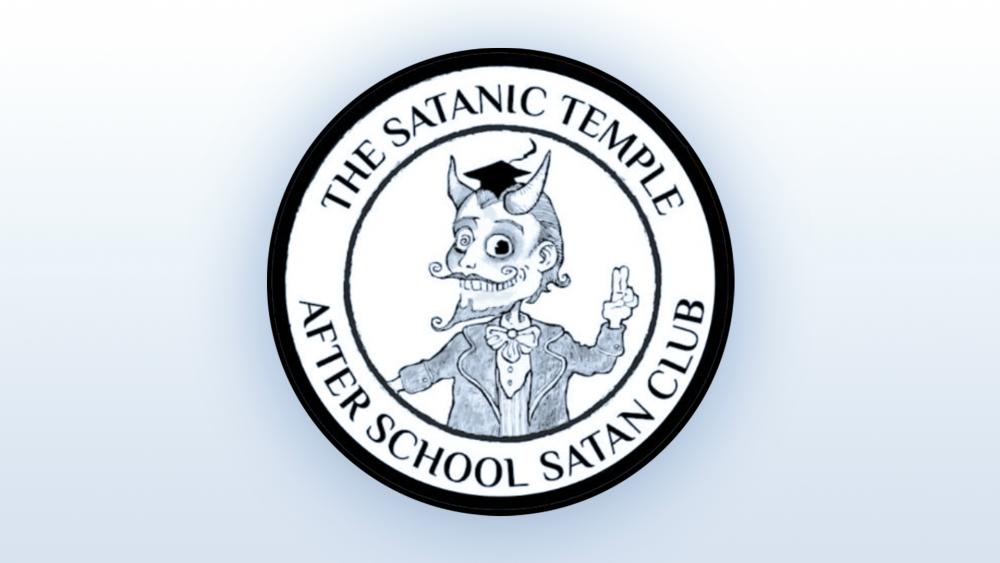 The Satanic Temple is filing a lawsuit against an elementary school in Pennsylvania after the Northern York County School Board voted last week not to allow an After School Satan Club.

WHP-TV reports the satanic organization says the main issue is whether the board discriminated against them by allowing some after-school clubs but not the Satanic Temple’s club.

The Satanic Temple’s general counsel Mathew Kezhaya tells WHP that the group’s after-school clubs deserve equal access under the First Amendment. At the same time, the group’s website points out their opposition to the Good News Club, a Christian after-school club that meets in certain public schools.

The After School Satan Club says its mission is to promote rational thought, not Satanism. But a promotional video the group created includes the following lyrics sung in a catchy, semi-animated video that’s aimed at encouraging young children to embrace Satan as an imaginary friend: