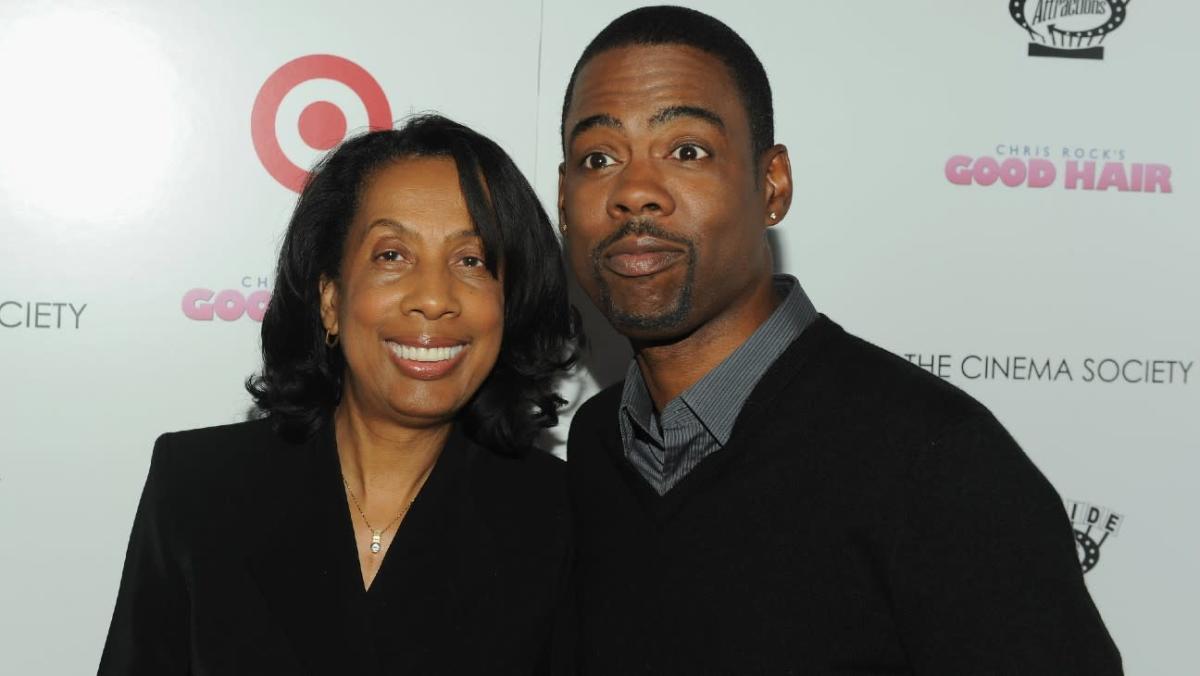 Chris Rock’s mom, Rose Rock, is sharing her thoughts on Will Smith slapping her son at the 2022 Oscars ceremony a month removed from the moment.

Rock, an author and motivational speaker, told WIS that the comedian is doing well but “still processing” the incident that led Smith to resign from the Academy. The organization has since announced that Smith, who won best actor for his performance in King Richard, is banned from all events, including the Oscars ceremonies, for the next 10 years.

“I told someone, when Will slapped Chris, he slapped all of us, but he really slapped me,” Rose Rock said. “When you hurt my child, you hurt me.”

When asked what she would say to Smith, Rock replied, “I have no idea what I would say other than, ‘What in the world were you thinking?’ Because you did a slap, but so many things could have happened. Chris could have stepped back and fallen. You really could have gotten taken out in handcuffs. You didn’t think. You reacted to your wife giving you the side-eye, and you went up, and you made her day because she was bowled over laughing when it happened.”