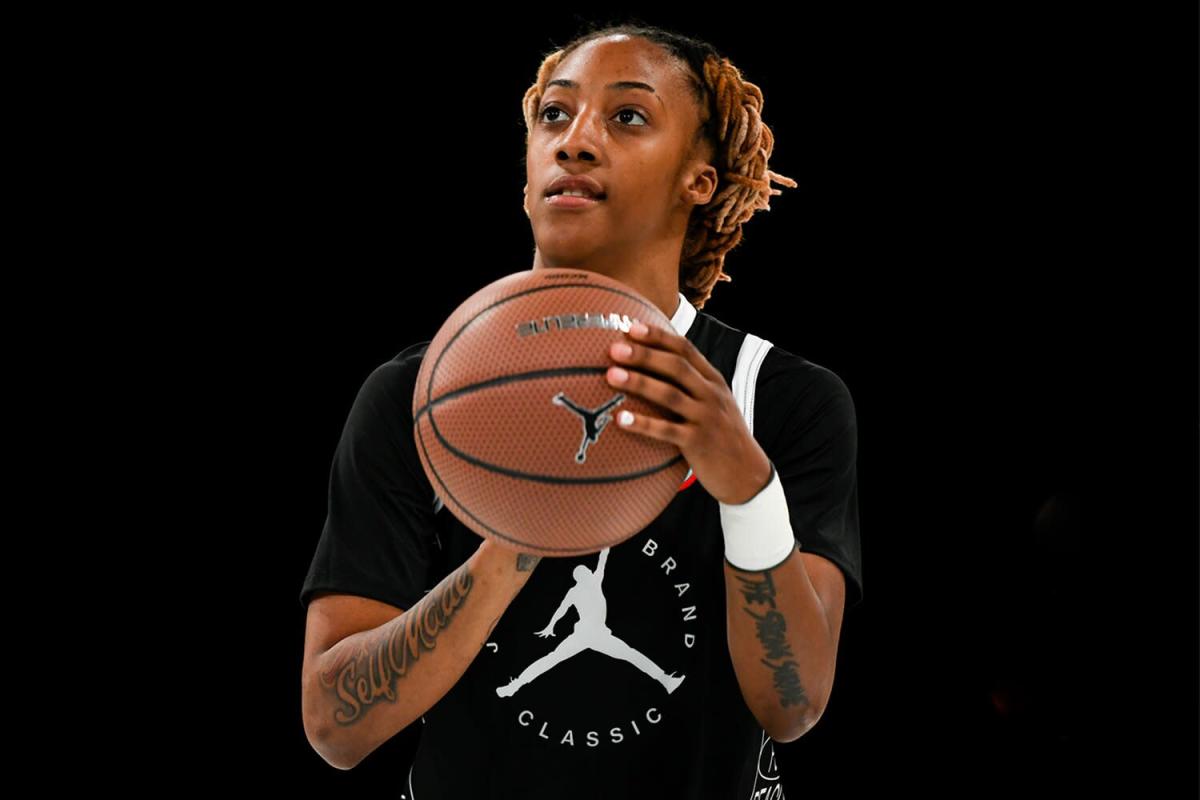 Elite women’s basketball recruit Aaliyah Gayles, who was shot 10 times at a house party in North Las Vegas on April 16, signed a national letter of intent to USC, the school announced Monday.

“Aaliyah is one of the most talented, athletically gifted basketball players I’ve known,” Trojans coach Lindsay Gottlieb said in a statement. “She is electric on the court, with her ability to score, defend and create for others with her ball-handling and vision. But from the moment I got to know her, I was also drawn to her character. Her humility, loyalty, warm personality and resilience set her apart, along with her athletic gifts.”

Gayles, the No. 8 recruit in the 2022 class according to ESPN’s HoopGurlz, was released from the hospital Saturday after undergoing three surgeries to repair injuries to her arms and legs.

Gayles was reportedly one of four people who was shot at the party. All four are expected to survive. No arrests have been made and no suspects have been identified.

Gayles, a senior at Spring Valley High School in Las Vegas, was a McDonald’s All American. She played in the Jordan Brand Classic in Chicago on April 15, the day before she was shot. Gayles originally committed to USC under former coach Mark Trakh, but decommitted following his retirement. She recommitted in August under Gottlieb.