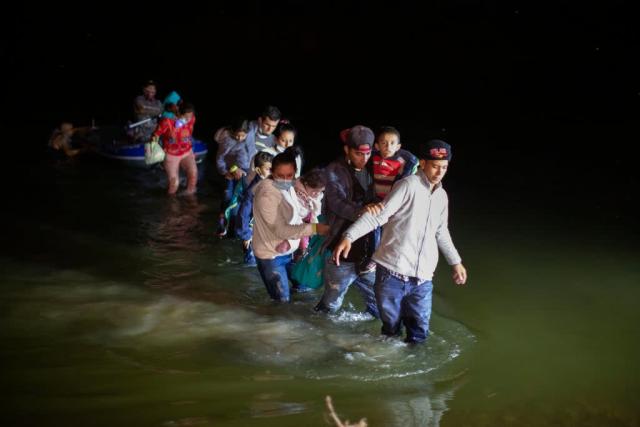 A Texas National Guard soldier drowned early Friday in the Rio Grande while trying to rescue migrants struggling with swift currents as they crossed the border, according to state officials.

Powerful river currents have resulted in at least 10 drownings this week alone, Olivarez said. Eagle Pass officials said that in recent weeks they have seen an increase in crossings from Piedras Negras, Mexico, the city on the opposite side of the Rio Grande from Eagle Pass.

Officials have not recovered the soldier’s body. The Texas Military Department confirmed a soldier disappeared but did not verify reports of a fatality, calling them false.