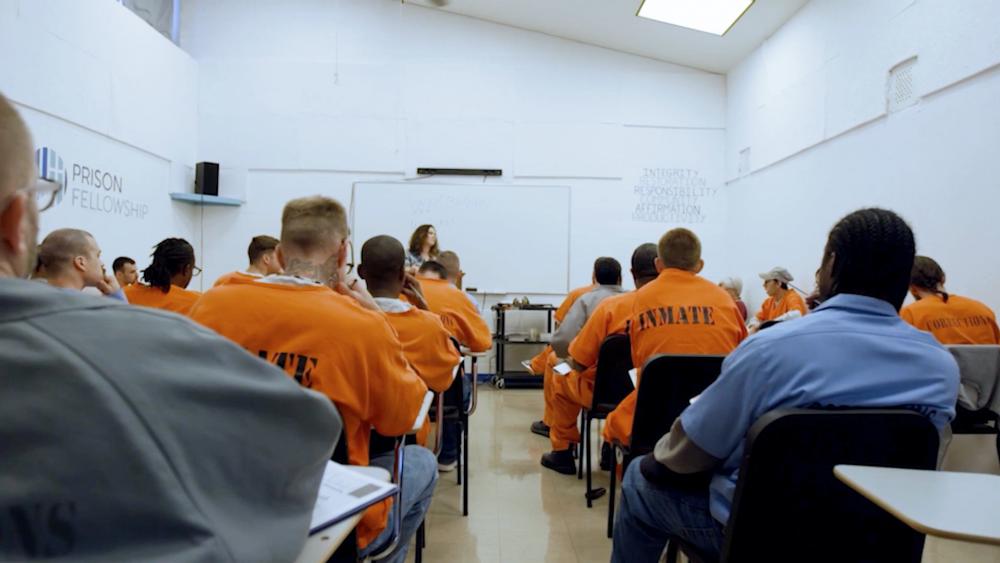 For more than 40 years, the Christian ministry Prison Fellowship has worked on the behalf of justice reform, focusing on prisoners, former prisoners, and their families.

In 2017, it began the nationwide initiative known as Second Chance Month, to help celebrate those who have paid their debt to society.

For Sammy Perez, life was hard growing up. He spent nearly ten years of his life behind bars, starting when he was just a child.

“I quickly took to the streets and started to follow men who weren’t the best example and started to get into trouble at a very early age,” Perez told CBN News. “Unfortunately, I was first arrested around 8 years old and that cycle just continued.”

During his last time in prison, an encounter with God transformed Perez’s life. Despite that change, he faced many hurdles after his release.