For Some Reason We Knew This Was Not Going to Work: Viola Davis’ ‘Insulting’ Michelle Obama Portrayal Is Mocked Over ‘Pursed Lips’ 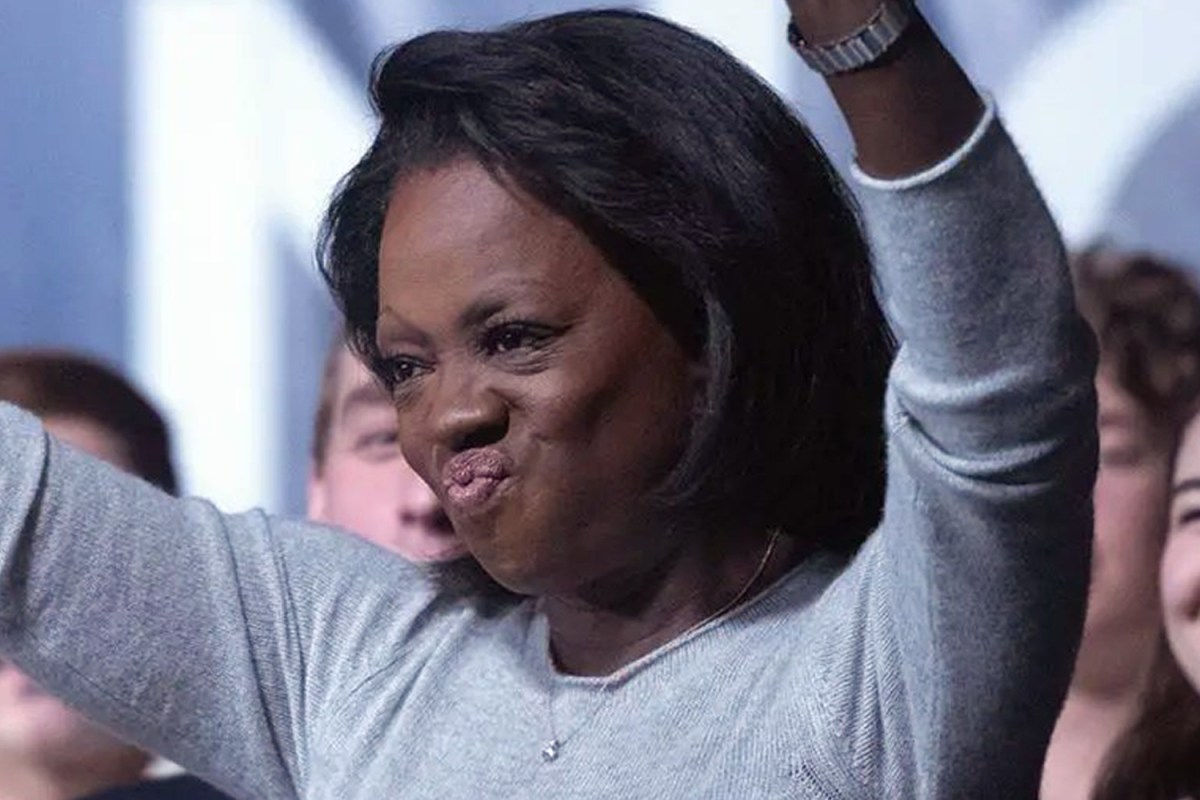 Oscar-winning actress Viola Davis is getting mocked on social media for her performance in the new Showtime series The First Lady.

Twitter users have been posting short video clips that show Davis in character with her lips pursed as she speaks.

Many have made comments about the eye-catching facial expression.

In the video footage and photos, which only represent a few seconds of the actual performance, Davis can be seen pursing her lips both with her mouth open and closed.

One user wrote that she would not be watching the series because of the performance.

“Your exaggerated lip pursing may parodize the show,” wrote @DrJokeAnderson.