Here We Go: Psychologist Who Has Helped Hundreds of Teens to Transition Says ‘I Think It’s Gone Too Far’ and Says Peer Pressure Is Behind Today’s Rise in Children Coming Out as Transgender or Nonbinary 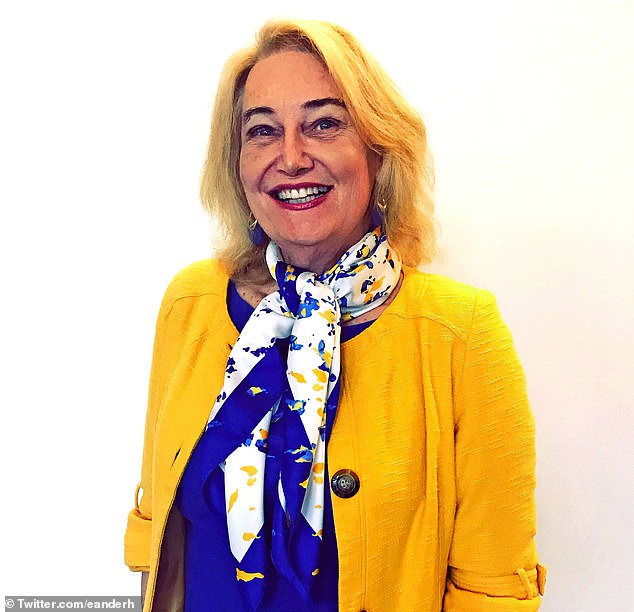 A transgender psychologist who has helped hundreds of teens transition is concerned over the sharp rise in youths identifying as trans or non-binary, claiming the spike could be a result of peer pressure.

Dr. Erica Anderson, 71, a former clinical psychologist at the University of California San Francisco’s Child and Adolescent Gender Clinic, said clinicians were failing to carry out thorough mental health evaluations before recommending hormones or surgeries to teens who might not be sure if they truly want to transition.

‘For a while, we were all happy that society was becoming more accepting and more families than ever were embracing children that were gender variant,’ Anderson, who made her own transition at 45, told the Los Angeles Times.

‘I think it’s gone too far. Now it’s got to the point where there are kids presenting at clinics whose parents say, ‘This just doesn’t make sense.”

‘To flatly say there couldn’t be any social influence in formation of gender identity flies in the face of reality,’ she added. ‘Teenagers influence each other.’