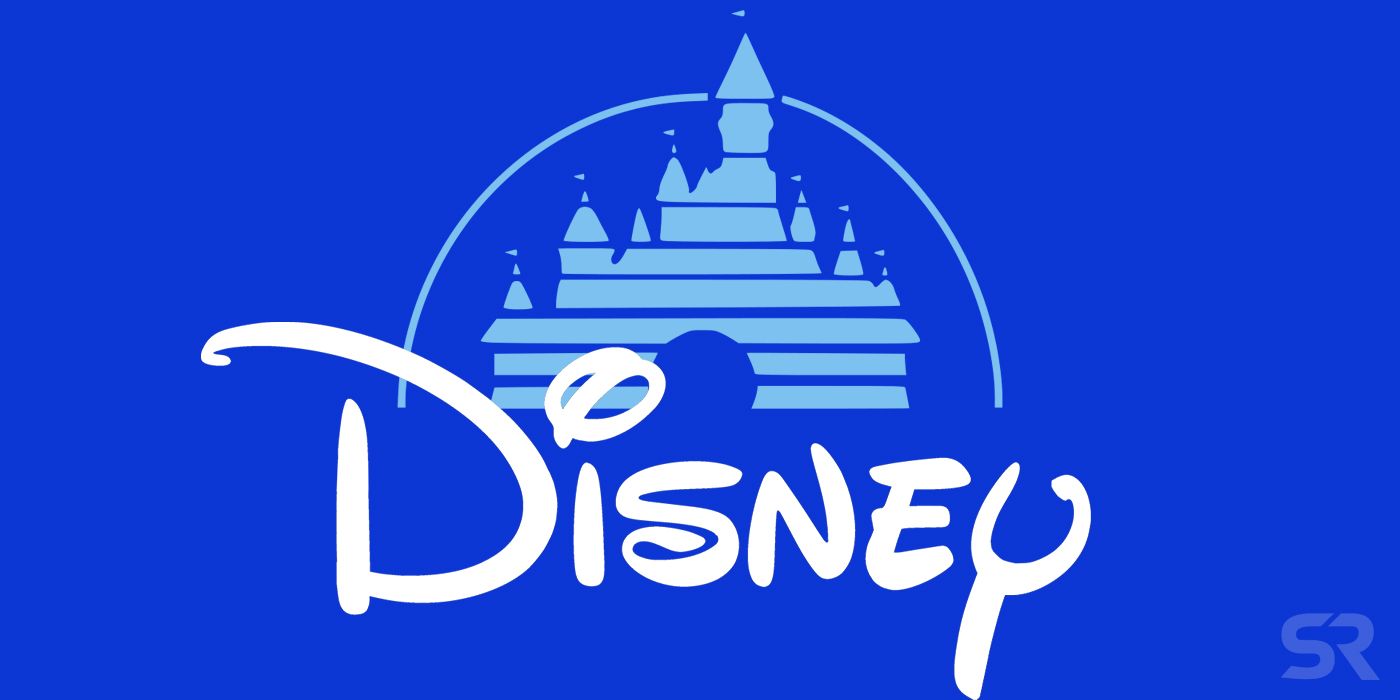 An overwhelming majority of Americans say they are less likely to do business with Disney after learning that the company is “creating content to expose young children to sexual ideas.”

The Trafalgar Group released a nationwide issues survey that it conducted in conjunction with the conservative advocacy group Convention of States Action. The survey questioned 1,079 likely general election voters between April 5–8, and asked them for their opinions about the Walt Disney Company’s publicized embrace of LGBT activism following a Florida law that prohibits school officials from teaching curriculum on sexual orientation on gender identity to children in kindergarten through the third grade, including teaching them that they can identify as any gender they choose.

After informing respondents that “News reports reveal Disney is focusing on creating content to expose young children to sexual ideas,” the survey asked, “Does this make you more or less likely to do business with Disney?” A majority of those surveyed (57.2%) indicated that Disney’s embrace of LGBT activism made them “much less likely” to do business with the company, while an additional 11% told pollsters they were “less likely” to do so.