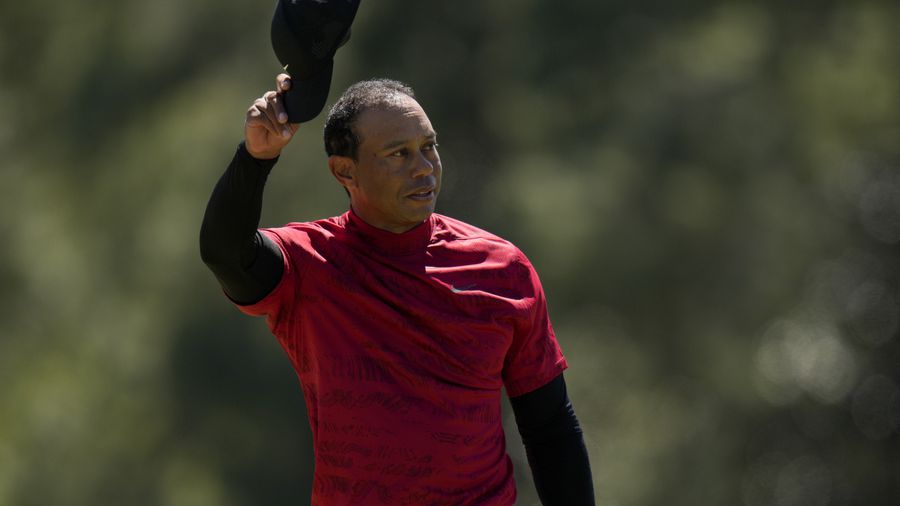 Tiger Woods said Sunday he will go to St. Andrews in mid-July and play the British Open.

It’s unclear if he’ll play anything before then — including the PGA Championship at Southern Hills in May and the US Open at Brookline in June.

“I am looking forward to St. Andrews,” Woods said in his post-Masters interview with Sky Sports. “That is something that is near and dear to my heart. I’ve won two Opens there. It’s the home of golf. It’s my favorite golf course in the world. So, I will be there for that one. But anything in between that, I don’t know. I will try. There’s no doubt.”

Woods won British Opens at St. Andrews in 2000 and 2005. He played when the Open was last there in 2015 but missed the cut by eight strokes.