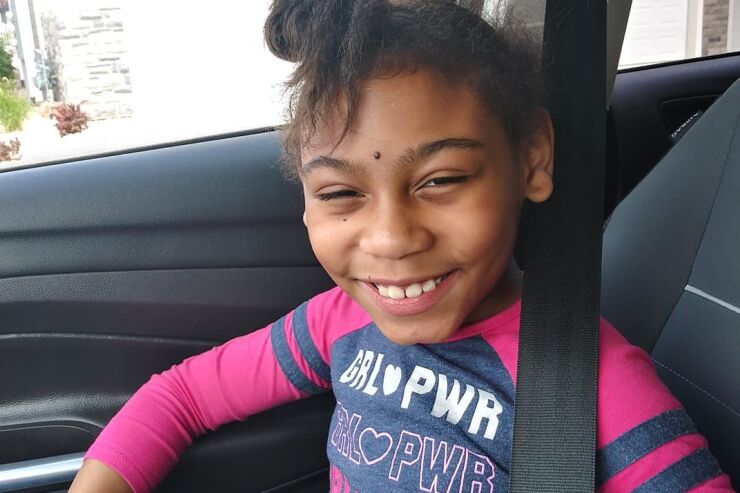 A school failed to protect a black 10 year-old from bullies who ultimately drove her to suicide, a newly-published investigation has found.

Davis School District in Farmington, Utah, failed to properly deal with complaints made by Isabella ‘Izzy’ Tichenor’s mother Brittany Tichenor-Cox in the months running-up to her November 2021 death, the independent probe commissioned by the superintendent discovered.

It found that the distressed youngster – who was awaiting a possible diagnosis of autism – had sprayed her clothes with Febreze after being told by other students and even a teacher that she smelled bad.

The special ed teacher in question said she’d asked if Izzy had taken a shower while remarking on how she smelled.

The report also revealed that staff at Foxboro Elementary School, which Izzy attended, didn’t even know the district’s formal definition of bullying.

It added that Foxboro fostered an atmosphere ‘in which bullying…could go underreported, uninvestigated, and unaddressed,’ according to CNN.

Davis School District was hit by a Department of Justice investigation just weeks before Izzy’s death, which found that officials had spent years ignoring allegations of racist bullying made by black and Asian students, as well as their families.