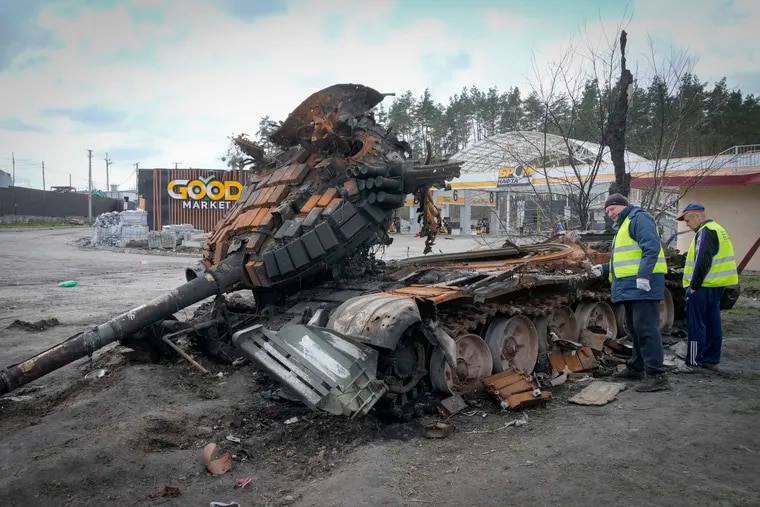 Mariupol Mayor Vadym Boychenko told AP during an interview Monday that at least 10,000 civilians died during Russia’s siege of the port city that started in early March and warned that the death toll could pass 20,000.

The big picture: The city, once home to almost 500,000 people, has been utterly devastated after weeks of Russian military bombardment, and Ukrainian officials fear there are still thousands of civilians trapped in the city with food, water and medicine in short supply.

What they’re saying: Boychenko told AP that corpses were “carpeted through the streets” of Mariupol and accused Russian forces of intentionally refusing to allow humanitarian convoys into the city in an attempt to conceal the carnage.