Jesus Is Real: How History and Science Validate the Bible that Christ Existed and The Gospels Are Absolutely True 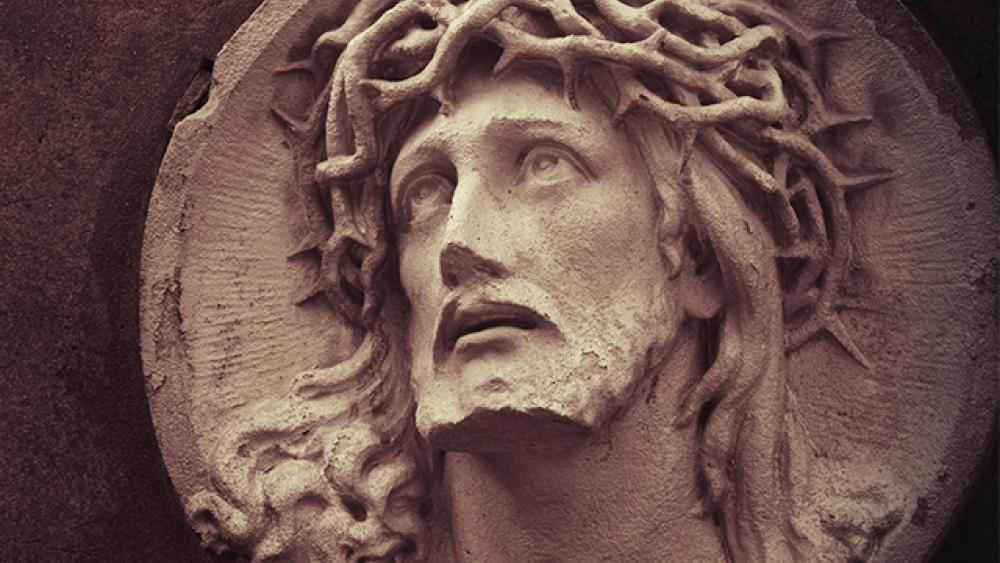 This is Holy Week for Christians across the globe – a time to focus on the events leading up to the death and resurrection of Jesus Christ.

Much of the world takes time to honor the Last Supper on Maundy Thursday, Christ’s death on the cross on Good Friday, and His resurrection from the dead on Easter Sunday. But others wonder if the Messiah is real and the Bible true. Well, do you doubt Julius Caesar existed? Or all the ancient philosophers of Greece? The truth is that there is much more proof Jesus Christ existed and that the New Testament account of His miraculous story from incarnation to resurrection is trustworthy.

Alex McFarland is a leading Christian apologist. If you’re wondering, that doesn’t mean he apologizes for the faith. It means he defends Christ’s history and shows why you can trust it. To get there, he first explains the four kinds of testimony historians desire:

The Gospels: both Early & Eyewitness Testimony From Multiple Sources

As for eyewitness and early, the Gospels Matthew, Mark, Luke, and John are by men who either knew Jesus in the flesh or got their facts from eyewitnesses like Mary, the mother of Jesus, and others. Saint Paul’s epistles are written by a man who encountered the resurrected Christ.

“We have got the Gospels coming to us less than 10 years after the cross,” this leader of Truth for a New Generation pointed out.

Compare that to the 643 ancient copies of Homer’s Iliad, whose authenticity scholars don’t question.

“But from the time of the writing to the copies we have: it was more than 500 years. In fact, around 900 years,” McFarland stated.

He added, “We’ve got the annals of Caesar, which comes to us in several dozen copies. But, again, the earliest copies we have from the time of writing: nearly a millennia. A thousand years.”

Compare that to the main facts about Christ: “The core of Jesus’ identity, message, credentials was in circulation regularly within eight weeks after the cross,” the apologist commented.