Ukraine Urges Citizens to Flee Ahead of Expected Assault in East 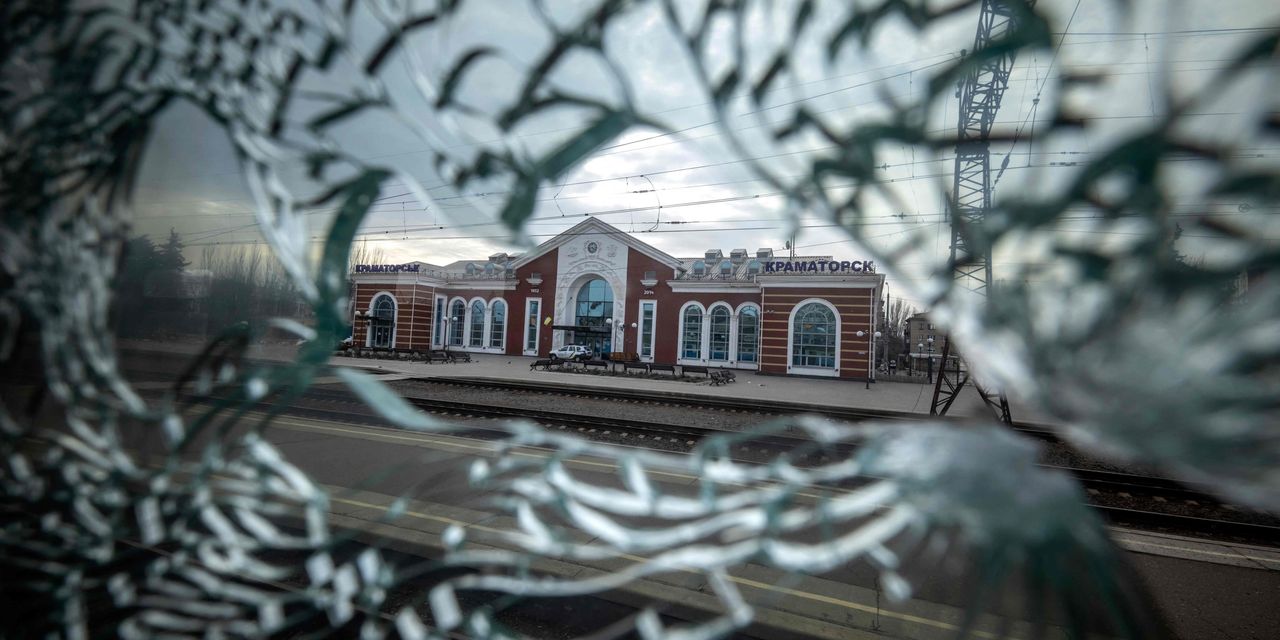 KYIV, Ukraine—Heavier shelling in a front-line Ukrainian region prompted officials to urge remaining civilians to evacuate Saturday as Russia stepped up attacks in Ukraine’s east ahead of an expected offensive.

Russia’s military was amassing forces and shelling was increasing in the east, making it more urgent for civilians in the area to leave, Serhiy Haidai, governor of the eastern Luhansk region, told Ukrainian public television.