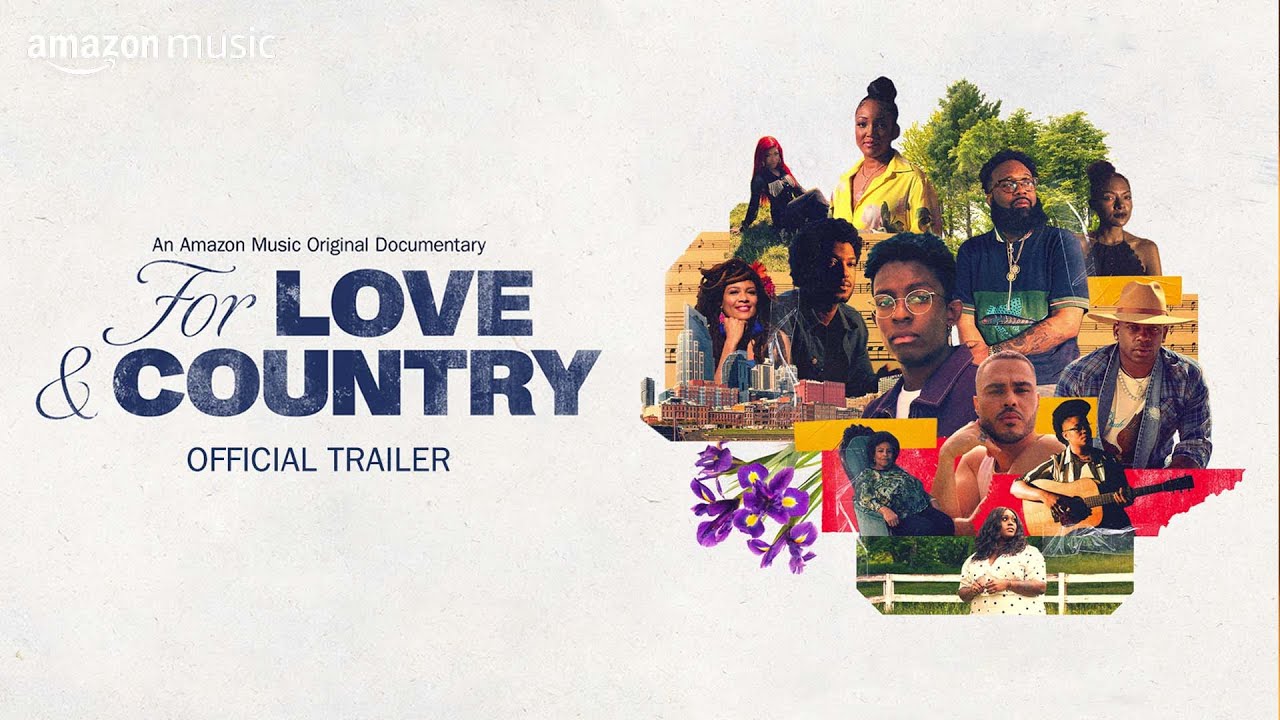 You may not hear country music booming out of the speakers of many cars in the inner cities of New York, Chicago or Detroit. But a new generation of country artists like Kane Brown, Mickey Guyton and Jimmie Allen are here to show the world that the genre isn’t just music by and for white people who wear cowboy hats. And an Amazon Music Original documentary wants viewers to know that country music has been Black music all along.

On April 7, Amazon Music announced the release of For Love & Country, a documentary that shines a light on the complicated relationship Black musicians and artists have had with the country music industry throughout history. For Love & Country is directed by acclaimed director and photographer Joshua Kissi. “My hope is for people to watch this beautiful piece of film while having a different appreciation for the genre of country music and the artists who so boldly choose to stand in the light,” Kissi said.

Viewers will see the way Black artists not only helped create the genre but have been responsible for its evolution over time, even though they have not received the respect or acknowledgment they deserve from the rest of the industry. The film shares personal stories from up-and-coming Black country artists who are redefining the genre and making music on their own terms. For Love & Country features interviews and performances by Black country artists, including Grammy-nominated artist Blanco Brown, 2021 Amazon Music Artist to Watch Shy Carter and Grammy-nominated artist Amythyst Kiah.