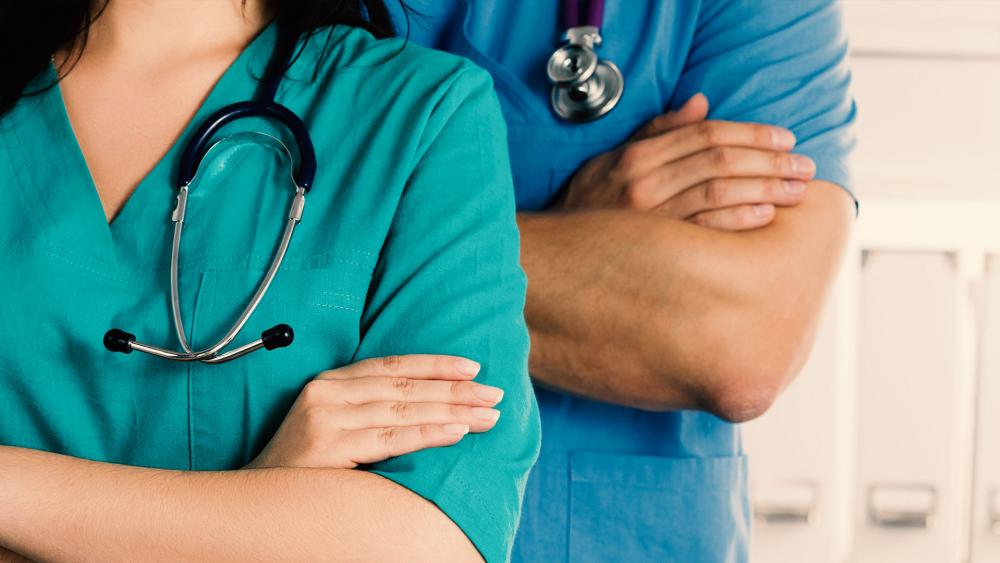 A shocking discovery has Republican lawmakers calling for an investigation into a Washington, D.C. abortion clinic after pro-life activists gained possession of the remains of five fully-formed babies that reportedly came from the clinic.

The Progressive Anti-Abortion Uprising (PAAU) asked D.C. police to investigate if the babies were the victims of illegal abortions, but received no response. The D.C. medical examiner reportedly chose not to conduct autopsies, claiming the five late-term babies seem to have been legally aborted.

That led more than two dozen Republican members of Congress and other pro-life groups to take up the cause.

“We join in with their cry asking for the D.C. mayor and the medical examiner to give an autopsy to these children so we can know if this is a PB (partial-birth) abortion situation,” Live Action Correspondent Christina Bennett told CBN News’ Faith Nation.

Two physicians who examined photos of the remains disagree with the D.C. medical examiner. They say they believe it is indeed possible the babies were the victims of illegal partial-birth abortion, or even infanticide, according to a report published by LifeNews.com.