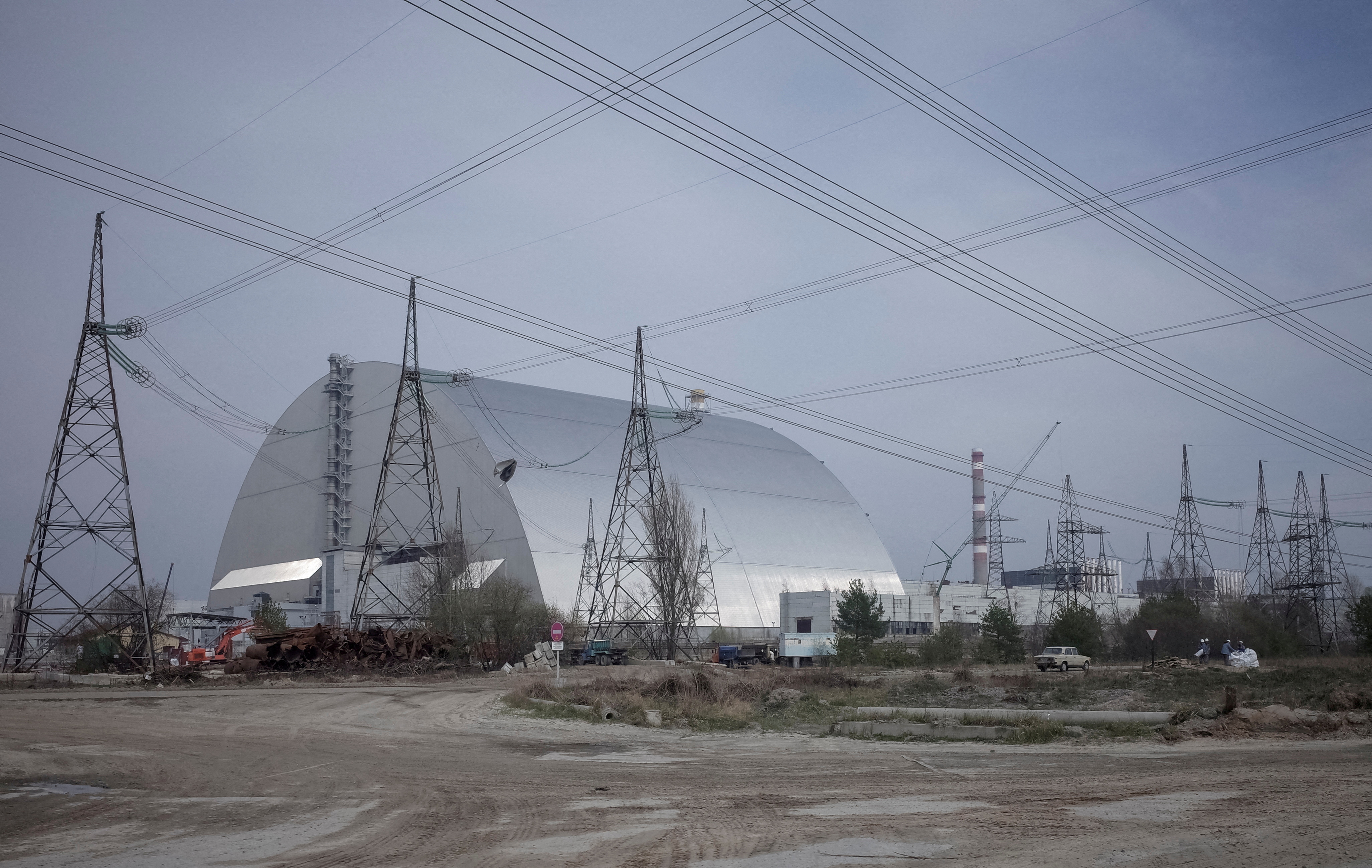 LVIV, Ukraine, March 31 (Reuters) – The Ukrainian state nuclear company said on Thursday that all of the Russian forces occupying the Chernobyl nuclear power station had withdrawn from the territory of the defunct plant.

There was no immediate comment from the Russian authorities. The U.N. nuclear watchdog, International Atomic Energy Agency (IAEA), said it is preparing to send a mission to the radioactive waste facilities at Chernobyl in northern Ukraine.

Though Russian soldiers seized control of Chernobyl soon after the Feb. 24 invasion, the plant’s Ukrainian staff continued to oversee the safe storage of spent nuclear fuel and supervise the concrete-encased remains of the reactor that exploded in 1986, causing the world’s worst nuclear accident.

“According to the staff of the Chernobyl nuclear power plant, there are now no outsiders on site,” Energoatom said in an online post. State-owned Energoatom had earlier said most troops had gone, leaving only a small number behind.

Russian forces have also retreated from the nearby town of Slavutych, where workers at Chernobyl live, the company said.

In a separate post, Energoatom said the Russian side had formally agreed to hand back to Ukraine the responsibility for protecting Chernobyl. It shared the scan of a document signed by people it identified as a senior staff member at Chernobyl, the Russian military official assigned to guarding Chernobyl.