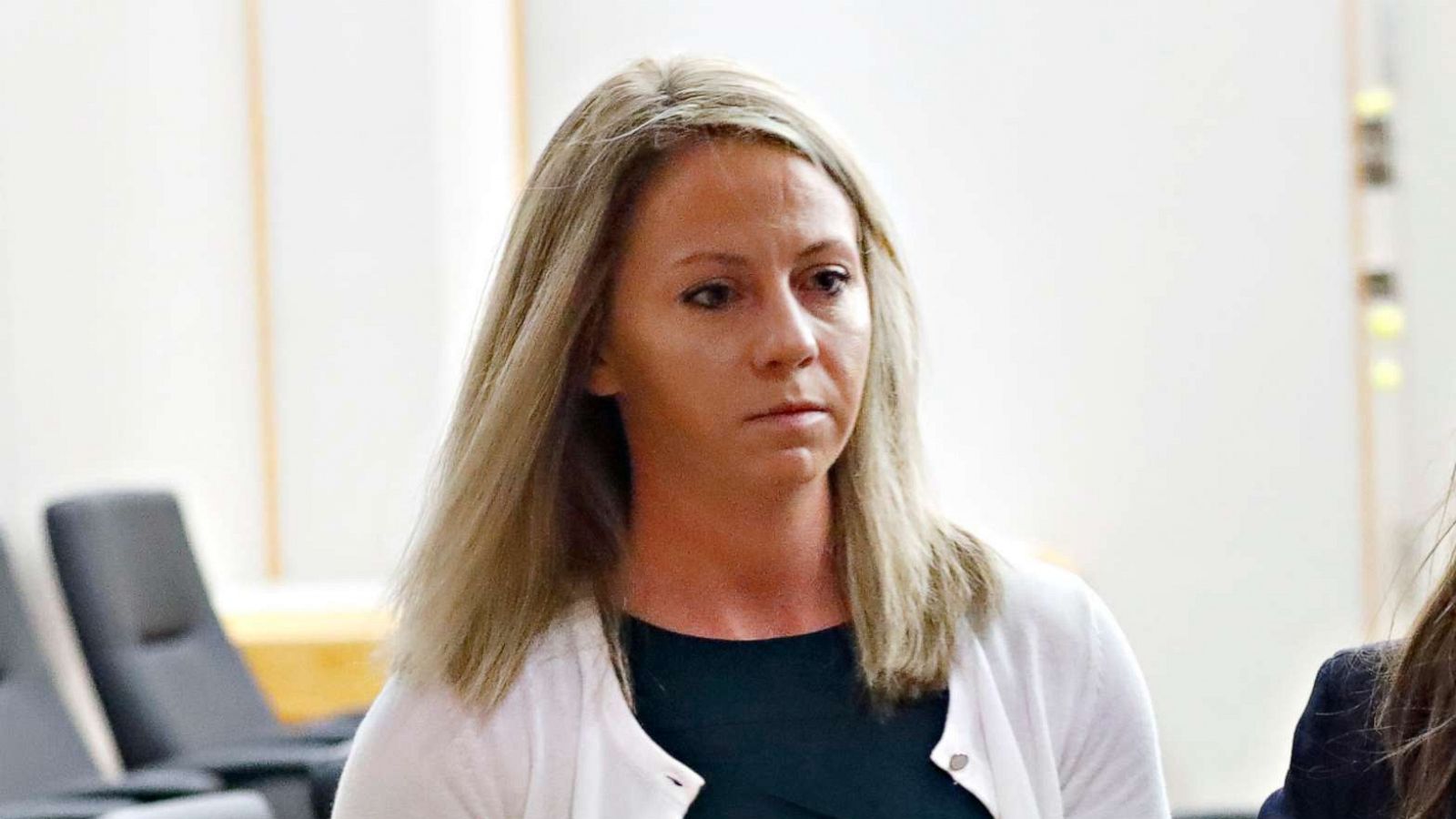 Texas’ highest criminal court upheld the murder conviction and 10-year prison sentence of Amber Guyger, the former Dallas police officer who fatally shot Botham Jean in his apartment in 2018 after she said she mistook him for an intruder.

During her appeal, Guyger argued that her mistaken belief that she was in her own apartment negated her culpability for murder.

Jean was sitting at home and eating ice cream in his Lamar Street apartment on Sept. 6, 2018, when Guyger, who lived on the floor above him, walked into his apartment, thinking it was her own. Guyger, who was off duty but in uniform, said she believed Jean was an intruder and shot him.

Guyger was fired from the Dallas Police Department a few weeks after the killing. She was originally arrested on a manslaughter charge, but a grand jury later indicted her on a murder charge.