Despite Western Sanctions, Russian Ruble and Banks Are Recovering 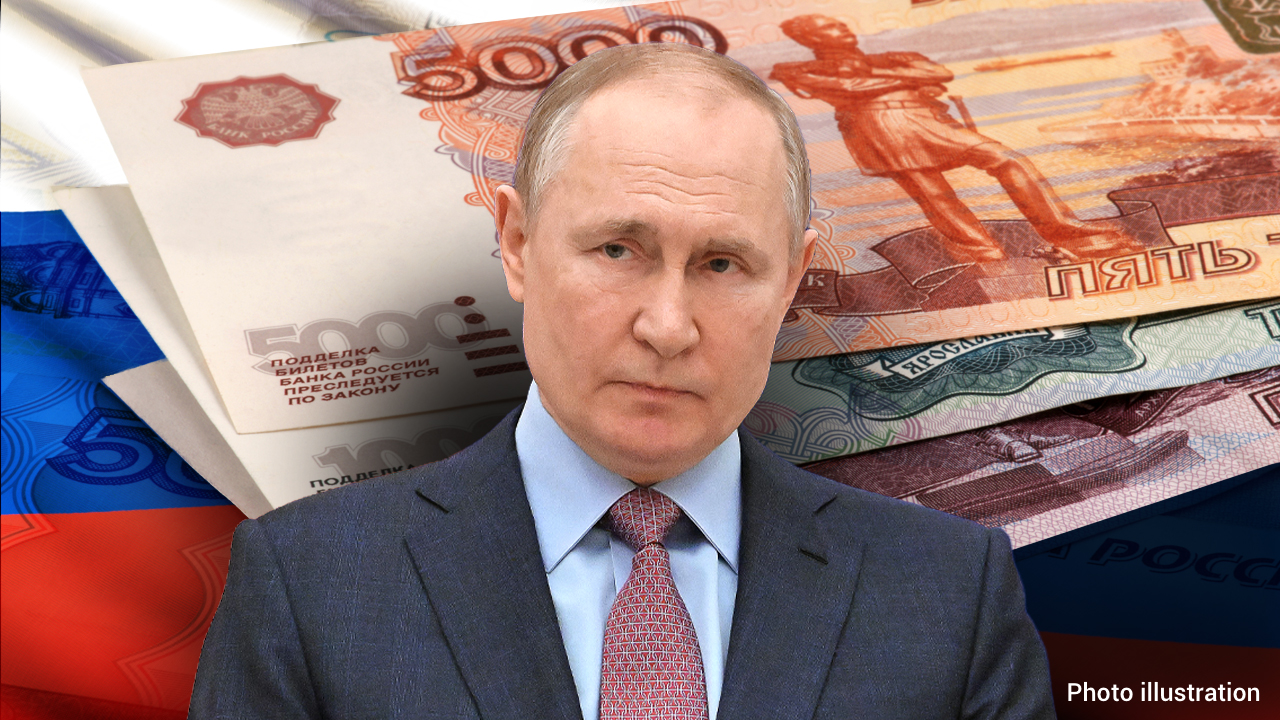 Russia’s ruble and banking system are showing continued signs of recovery from the initial punch of sanctions, as Moscow relies on energy exports and currency controls to partly protect the nation’s economy.

After initially plummeting, the ruble has rebounded and is edging closer to the value it held before the war began, according to the official exchange rate. And the banking system is gradually stabilizing as panicked customer withdrawals subside, economists say.

Some of the recovery is artificial, made possible by strict limits that the central bank, the Bank of Russia, has placed on currency exchange, withdrawals and hard-currency transfers overseas. But it is also due to a very real factor still working in Russia’s favor: strong oil and gas exports that bring a flood of hard currency into the country.

“I think the key signal is that, for now, it appears the Bank of Russia managed to avoid a deep financial crisis,” said Elina Ribakova, deputy chief economist at the Institute of International Finance, an association of banks and finance companies. “We were concerned that bank runs as a result of sanctions could bring down some of the more systemic [state-owned] banks. It appears that it has not happened.”

In the days after Russia’s invasion began on Feb. 24, the ruble fell from about 80 to the dollar to a low of 120 to the dollar. It has now climbed back to 84, according to the central bank’s official rate.