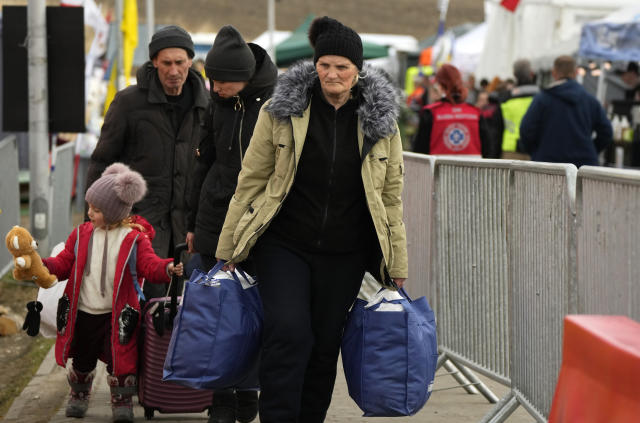 WARSAW—The number of people fleeing the war in Ukraine has exceeded four million, the United Nations said Wednesday, surpassing the refugee count the organization predicted for the entire war in just under five weeks.

The exodus was already the largest movement of people in Europe since World War II and the U.N. refugee agency had previously estimated four million people could be driven from the country as a result of Russia’s invasion.