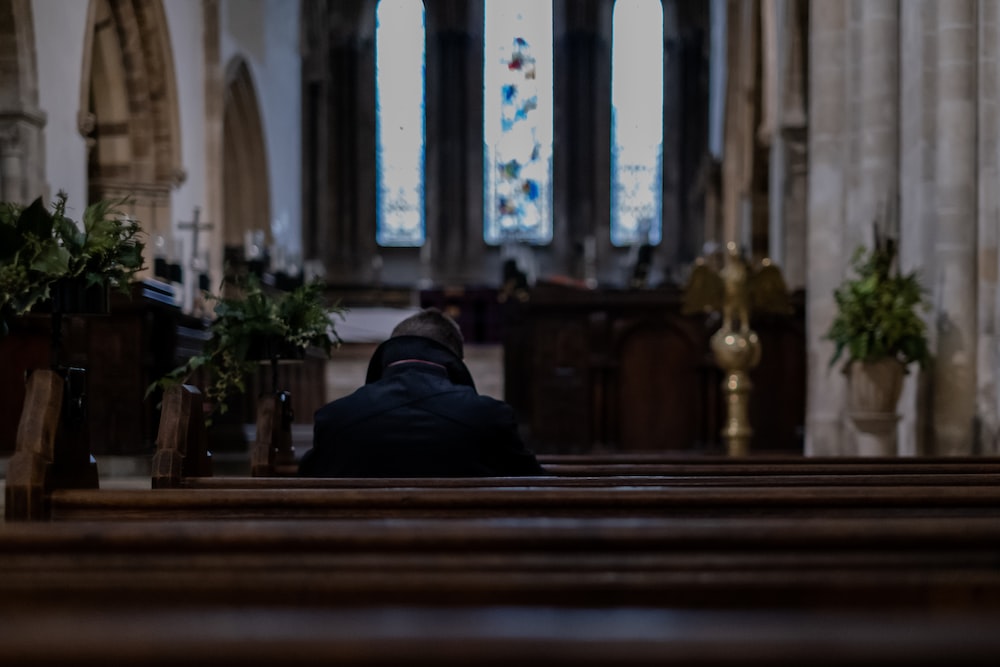 The story of religious change in America, especially religious disaffiliation, is often cast as the result of independent decisions made by a rising generation living by a different set of values.[1] But new evidence paints a much more complicated picture than the traditional narrative of generationally driven disaffiliation. Young adults today have had entirely different religious and social experiences than previous generations did. The parents of millennials and Generation Z did less to encourage regular participation in formal worship services and model religious behaviors in their children than had previous generations. Many childhood religious activities that were once common, such as saying grace, have become more of the exception than the norm.

There is little evidence to suggest that Americans who have disaffiliated will ever return. First, the age at which Americans choose to give up their families’ religion—most well before they turn 18—suggests that they have not established a deeply rooted commitment to a set of religious beliefs and practices. Disaffiliated Americans express significant skepticism about the societal benefits of religion, even more than those who have never identified with a religious tradition. They also strongly disagree with the majority of religious Americans, who believe in the importance of raising children in a religious faith. Moreover, having children does not appear to affect religious involvement. Unaffiliated parents are not any more likely to be religiously active than those without children, and most are unconvinced that religion serves as an important source of moral instruction.

Religious participation has typically been tightly connected to the timeline of important life events, such as getting married and having children.[4] These events and experiences can serve as crucial opportunities for those who have left their childhood faith to reconnect to a religious community. But declining confidence in organized religion and a growing trend of secular relationships and marriages may make these seminal moments less likely to encourage Americans to return.[5]

These changes have considerable personal and societal consequences. Individually, Americans who report leaving their formative religion report more significant personal hardship than those who were raised—and remain—religious. This is particularly true for Americans who disaffiliate from more conservative religious traditions; 39 percent of Americans raised evangelical Protestant but who no longer identify with the religion say they feel lonely or isolated from the people around them most or all the time. In contrast, only 23 percent of former Catholics say the same.

The decline of religion has implications for American civic and social life as well. Religious Americans are generally more socially and civically active. However, the frequency of religious participation—not one’s religious identity—appears to be the most important factor in determining the level of engagement in other social and civic activities. Americans who regularly attend services are far more engaged in community life than are those who seldom or never attend religious services.

And although higher education has been shown to be strongly associated with an increased propensity toward joining social groups and civic associations, religion still appears to play a significant function.[6] There is evidence that education level and religious involvement both augment participation in community life. College-educated Americans who are religious tend to exhibit the highest levels of civic engagement.