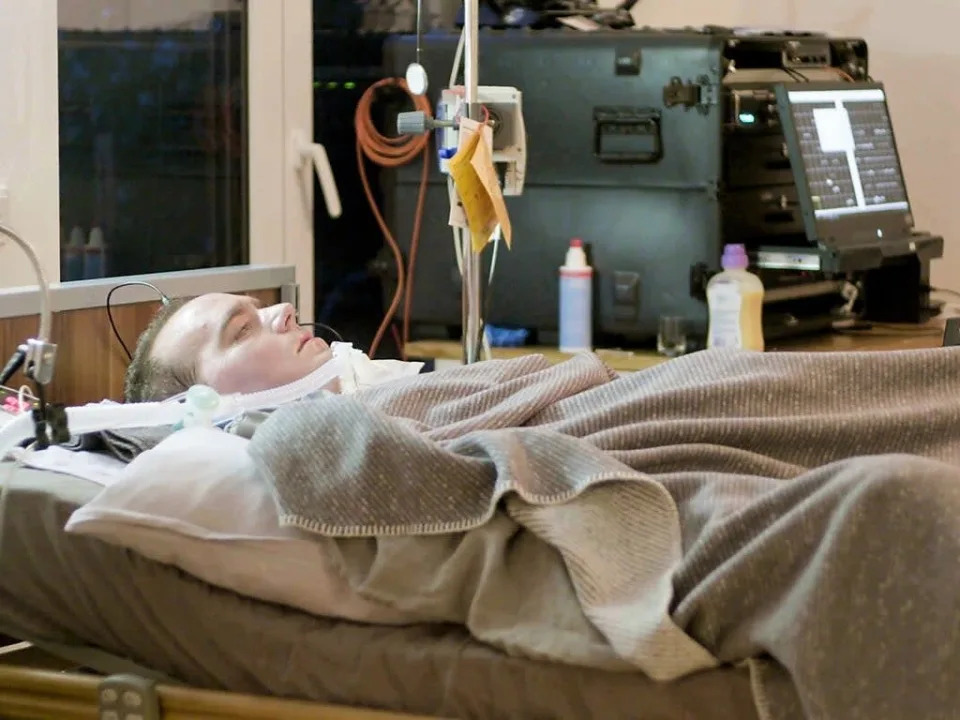 A completely paralysed man, who was left unable to communicate for months after losing the ability to even move his eyes, has used a brain implant to ask his caregivers for a beer.

Composing sentences at a rate of just one character per minute, the man also asked to listen to the band Tool “loud”, requested a head massage from his mother, and ordered a curry – all through the power of thought.

The man, who is now 36, had two square electrode arrays surgically implanted into his brain to facilitate communication in March 2019 after being left in a locked-in state as a result of amyotrophic lateral sclerosis (ALS).

People suffering from the progressive neurodegenerative disease have an average life expectancy after diagnosis of two to five years, though they can live much longer. (The late physicist Stephen Hawking lived another 55 years after his diagnosis, relying towards the end of his life on a communication device controlled by a single cheek muscle.)

Until now, a brain implant has not been tested on a completely locked-in patient, and it was not known whether communication was even possible for people who had lost all voluntary muscular control.