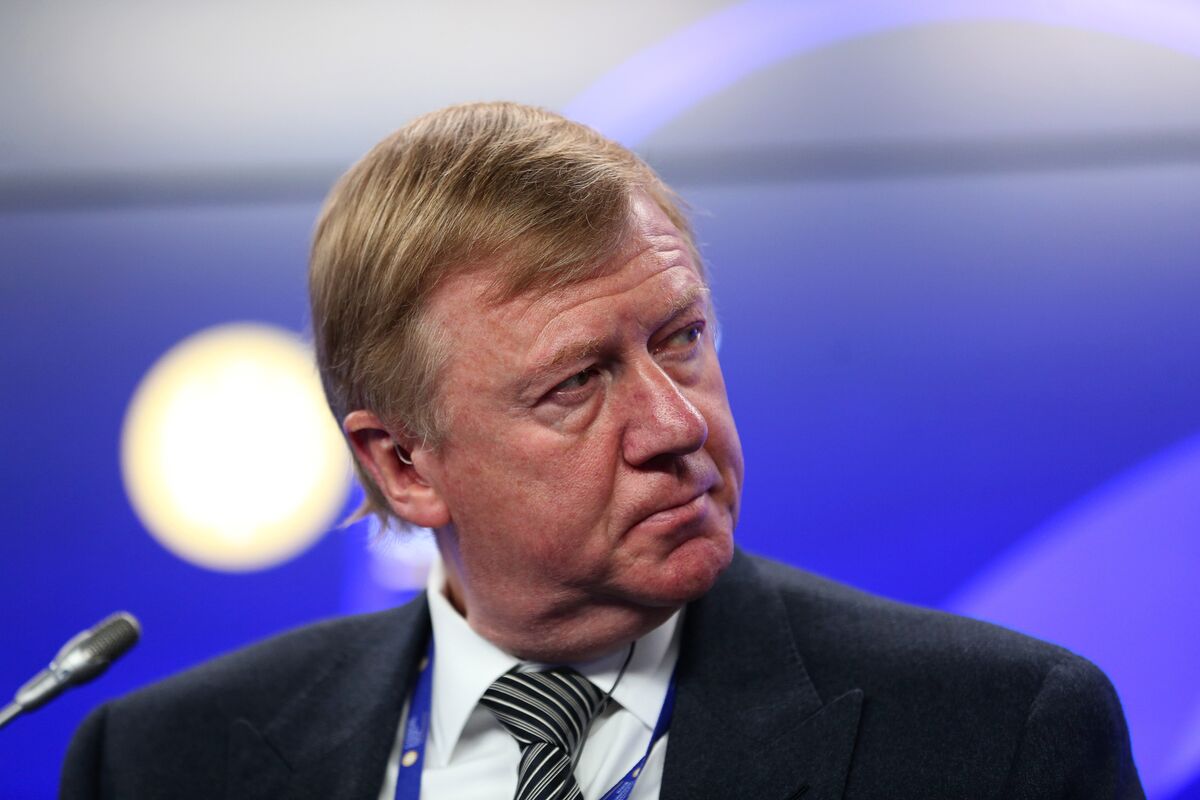 Russian climate envoy Anatoly Chubais has stepped down and left the country, citing his opposition to President Vladimir Putin’s war in Ukraine, according to two people familiar with the situation, becoming the highest-level official to break with the Kremlin over the invasion.

Chubais, 66, is one of the few 1990s-era economic reformers who’d remained in Putin’s government and had maintained close ties with Western officials. Kremlin spokesman Dmitry Peskov didn’t immediately respond to a request for comment.

Known as the architect of Russia’s 1990s privatizations, Chubais gave Putin his first Kremlin job in the mid-1990s and initially welcomed his rise to power at the end of that decade. Under Putin, Chubais took top jobs at big state companies until the president named him envoy for sustainable development last year.

Chubais announced his resignation in a letter to colleagues and friends Tuesday, according to people who saw it. Last week, he hinted at a darkened outlook, saying in a post on Facebook on the anniversary of the death of Yegor Gaidar that the fellow economic reformer “understood the strategic risks better than I did and I was wrong.”

In his 2006 book, “Death of Empire,” Gaidar warned of the temptations of imperial nostalgia for the Soviet Union he saw growing under Putin. “It’s not difficult to convince society that a state that collapsed so suddenly can be just as quickly rebuilt,” he wrote. “That’s an illusion, a dangerous one.”