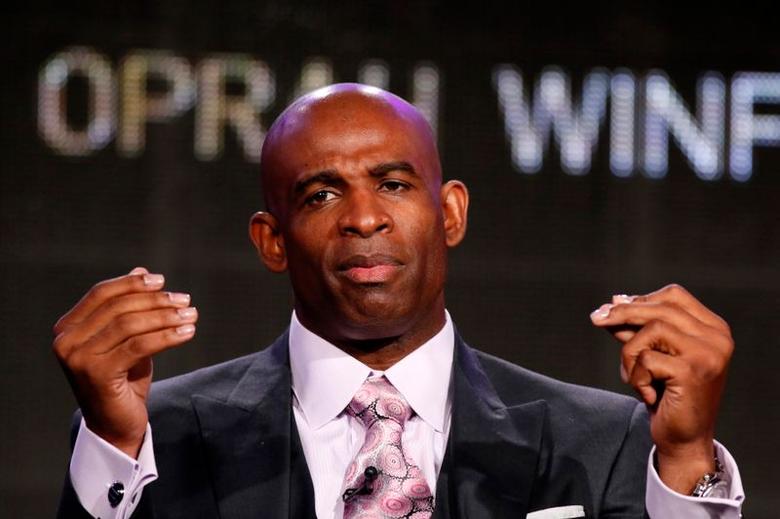 Following the shocking documentation of his toe amputation earlier this month, NFL/MLB legend Deion Sanders is still going hard in the sports world as head football coach at Jackson State.

One of his current priorities is the 2022 NFL Draft in April, especially after no HBCU players were selected in the 2021 NFL Draft. He’s hopeful that will change after hosting a HBCU Pro Day this past Monday (March 21), although the two-time Super Bowl champ took some time to call out 10 teams in specific that didn’t feel it was necessary to send out a representative.

The event consisted of players not only from Jackson State but also Mississippi Valley State and Alcorn State. Out of the 32 teams in the NFL, a total of two dozen showed up for the presentation. Jumping on Instagram (seen above), Sanders called the day “phenomenal” while tipping his hat to the students that participated and 24 teams that came out to witness their greatness. However, that’s where his feelings shifted to those that were no-shows, adding, “The Dolphins, the Broncos, the Texans, the Bills, the Buccaneers, the Ravens, the Panthers, the Browns, the Vikings, and the Eagles — where art thou? You could have sent somebody man. You could have shown up just a little bit.”